Colonel Thomas Stephen Kenan (February 12, 1838 – December 23, 1911) was a Confederate soldier, and later a politician. His parents were Sarah Rebecca Graham and Owen Rand Kenan; he was the grandson of U.S. Congressman Thomas Kenan and great-grandson of Revolutionary War general James Kenan. He started his education in Duplin County, North Carolina at Old Grove Academy in Kenansville (the town was named for his great-grandfather in 1818). Later he spent a year at Central Military Institute in Selma, Alabama. Thomas spent his freshman year of college at Wake Forest in June. Thomas then transferred his sophomore year to the University of North Carolina where he would graduate in 1857. He studied law for two years with Judge Pearson at Richmond Hill where he practiced law in Kenansville. After graduation and during the Civil War he became Captain in the Duplin Rifles for the Confederate Army, elected Lieutenant Colonel of the 43rd Regiment in April 1862, and was promoted to Colonel later that year. He was wounded at the Battle of Gettysburg. While on an ambulance train, he and his older brother James Kenan were both captured; they were then imprisoned on Johnson's Island, Ohio. On March 22, 1865, he was released on parole but never switched sides during the war. On his return home he was elected to the State legislature from 1865-1867. Later that year he ran for Congress and lost. Not letting that defeat end his political career, he moved to Wilson, North Carolina, where he became mayor and was elected North Carolina Attorney General, serving from 1877-1885. In May 1868 he married Miss Sallie Dortch but they had no children; Sallie died in 1916. 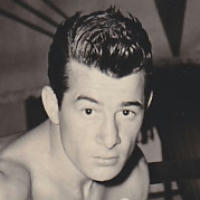 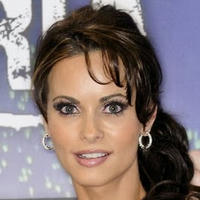