Thomas Robert Gareth Hampton (born 5 October 1990) is an English cricketer. Hampton is a right-handed batsman who bowls right-arm medium-fast. He was born at Kingston upon Thames, Surrey, and was educated at the John Hampden Grammar School in Buckinghamshire.
Having played for the Middlesex Second XI since 2008, Hampton made a single first-class appearance for Middlesex against Oxford MCCU at the University Parks in 2010. Hampton wasn't required to bat in Middlesex's first-innings of 399/2 declared, which in Oxford MCCU's first-innings of 277, he bowled 7 wicketless overs. Middlesex made 186/9 declared in their second-innings, with Hampton ending the innings unbeaten on one run. He took the wicket of Aaron Jeavons in Oxford MCCU's second-innings of 207 all out, finishing with figures of 1/15 from 7 overs. 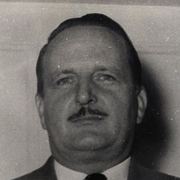 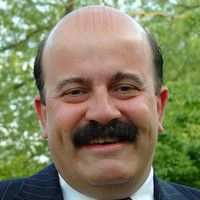