Thomas Foxcroft (1697–1769) was a minister of the First Church in Boston, Massachusetts in the 18th century.

Foxcroft was born on February 26, 1697, in Boston to "Colonel Francis Foxcroft, warden of King's Chapel" and "Elizabeth Danforth, daughter of Governor Danforth." He was educated at Harvard.

He joined the ministry of Boston's First Church in 1717 and remained there for the remainder of his career. "In 1736 Mr. Foxcroft was attacked by paralysis, which left him in an enfeebled condition. He continued to preach until the day of his death, but by no means as effectively as before his illness."

The contents of this page are sourced from Wikipedia article on 23 Jun 2020. The contents are available under the CC BY-SA 4.0 license.
View Thomas Foxcroft 's image gallery
Image Gallery 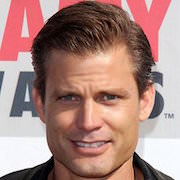 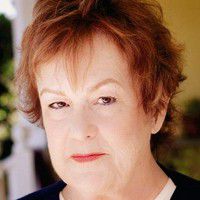