Thomas Francis Hogan (born 1938 in Washington, D.C.), is a United States federal judge, who served as Director of the Administrative Office of the United States Courts from October 17, 2011 until June 30, 2013.
Judge Hogan was appointed as a judge for the United States District Court for the District of Columbia in August 1982 by President Ronald Reagan to a seat vacated by William B. Bryant, and became Chief Judge on June 19, 2001. Judge Hogan stepped down as chief judge and took senior status in May 2008. He also served a 2009-2016 term on the FISA Court.

He graduated from the Georgetown Preparatory School in 1956, receiving an A.B. (classical) from Georgetown University in 1960. He attended George Washington University’s masters program in American and English literature from 1960 to 1962, and he graduated with a J.D. from the Georgetown University Law Center in 1966, where he was the St. Thomas More Fellow. Following law school, Judge Hogan clerked for Judge William Blakely Jones of the U. S. District Court for the District of Columbia from 1966 to 1967.

He served as counsel to the National Commission for the Reform of Federal Criminal Laws from 1967 to 1968, and was engaged in private practice from 1968 to 1982, in Rockville, Maryland, Chevy Chase, Maryland and Washington DC. He was an Assistant professor at Potomac School of Law from 1977 to 1979. He was an adjunct professor of law at the Georgetown University Law Center from 1986 to 1992, and has also been a Master of the Prettyman-Leventhal Inn of Court. He has served as a member of the Executive Committee of the U.S. Judicial Conference and served as the Judicial Confrenece's chair of the Courtroom Technology Subcommittee; Additionally his Honor served as a member of the Board of the Federal Judicial Center.

The President of the United States was briefly granted the power to line item veto, by the Line Item Veto Act of 1996, passed by Congress in order to control "pork barrel spending" that favors a particular region rather than the nation as a whole. The line-item veto was used 11 times to strike 82 items from the federal budget by President Bill Clinton. However, U.S. District Court Judge Thomas F. Hogan decided on February 12, 1998 that unilateral amendment or repeal of only parts of statutes violated the U.S. Constitution. This ruling was subsequently affirmed on June 25, 1998 by a 6-3 decision of the Supreme Court of the United States in the case Clinton v. City of New York.

Tenure as Chief Judge of the U.S. District Court for the District of Columbia

Hogan was appointed chief judge in July 2001, just months before the terrorist attacks of September 11, 2001. According to the Washington Post, "He was called upon to help referee precedent-setting arguments over the media's right to protect anonymous administration sources, criminal probes of sitting members of Congress and the military's imprisonment of terrorism suspects at Guantanamo Bay, Cuba."

He also oversaw the building of a new annex to the court, designed by Michael Graves and dedicated to Judge William B. Bryant.

He also oversaw some of the multiple trials of Colombian FARC member Simon Trinidad. 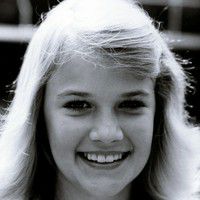 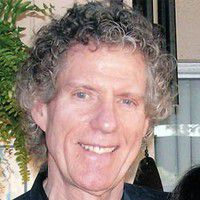 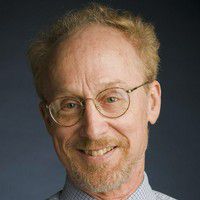 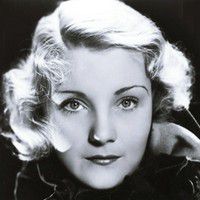