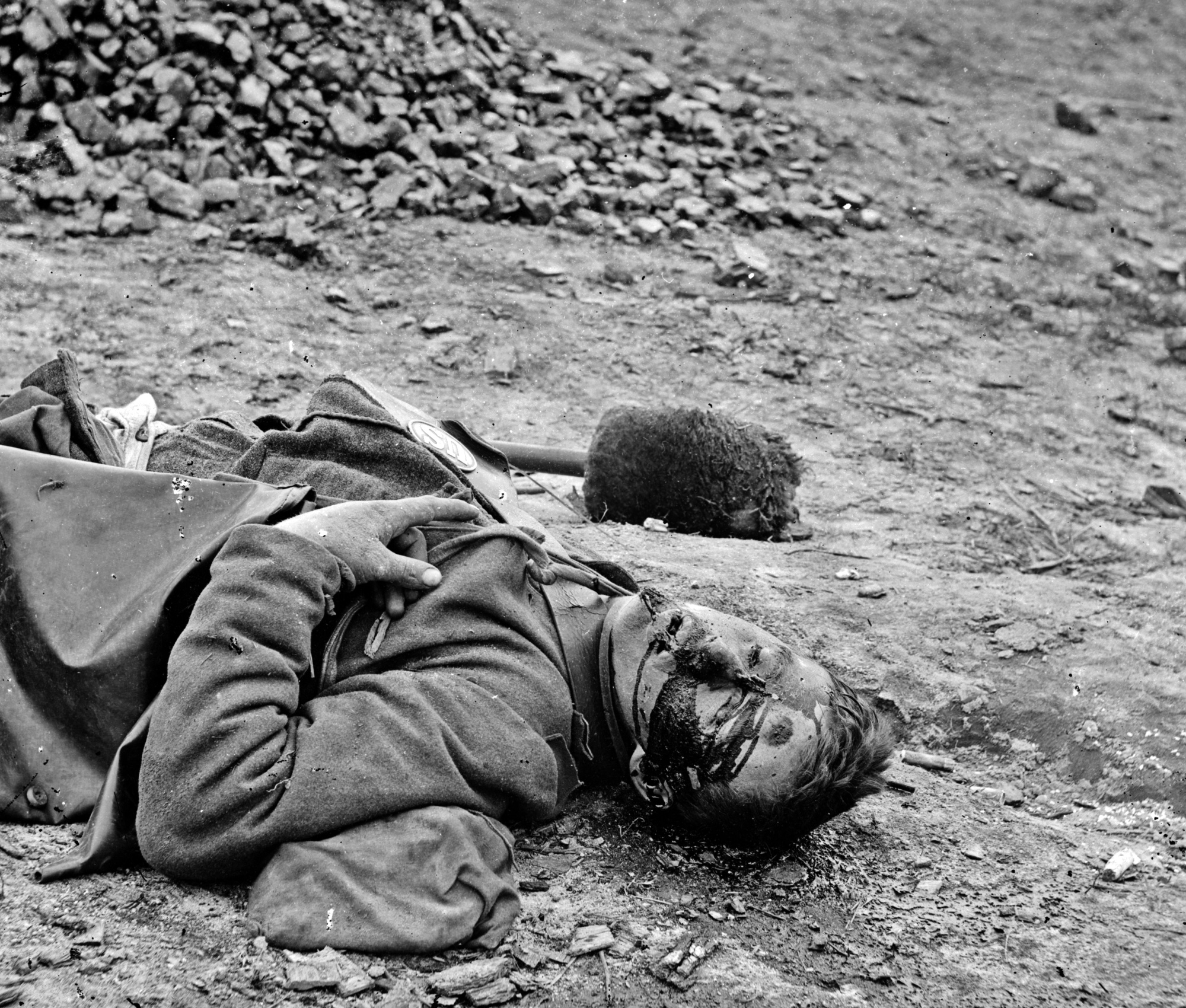 Thomas C. Roche (1826–1895) was a photographer known for his photographs of the American Civil War.

Roche's first job as a professional photographer was for Henry T. Anthony, a chemist in New York, and his brother Edward, for whom he took photographs of the city and the harbor starting in 1859. He continued to work for the Anthonys during the war, making photographs for his company's popular "Instantaneous Views." He also traveled on the front lines with the Army of the James. An anecdote describes Roche's reaction to the horrors of war: after an artillery shell exploded next to him, it was said, "shaking the dust from his head and his camera he quickly moved to the spot and, placing it over the pit made by the explosion, exposed his plate as coolly as if there were no danger."

After the war Roche returned to work for the Anthonys, with whom he published a book on photography.