Thomas Austin Ballantine, Jr. (September 22, 1926 – February 18, 1992) was a United States federal judge.
Born in Louisville, Kentucky, Ballantine received a B.A. from the University of Kentucky in 1948 and an LL.B. from the University of Louisville School of Law in 1954. He was in private practice in Louisville from 1954 to 1964. He was then a deputy commissioner for the Jefferson Circuit Court from 1958 to 1962, a commissioner for the Jefferson Fiscal Court from 1962 to 1964, and a judge on the Jefferson County Circuit Court in Louisville from 1964 to 1977. He was an Instructor, University of Louisville Law School from 1969 to 1975.
On September 27, 1977, Ballantine was nominated by President Jimmy Carter to a seat on the United States District Court for the Western District of Kentucky vacated by Clifton Rhodes Bratcher. Ballantine was confirmed by the United States Senate on October 12, 1977, and received his commission the same day. He served as chief judge from 1990 to 1991, assuming senior status on November 26, 1991. Ballantine served in that capacity for less than three months before his death in 1992 in Louisville. 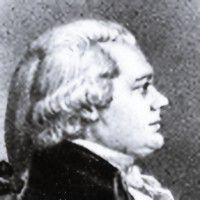 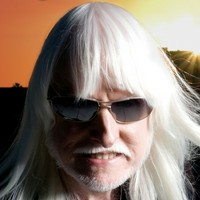 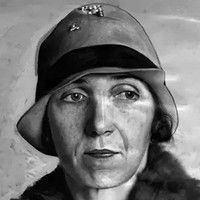