Baronin Therese von Droßdik, born Therese Malfatti (1 January 1792 – 27 April 1851), was an Austrian musician and a close friend of Ludwig van Beethoven. She is best known as one of the supposed dedicatees of Beethoven's famous bagatelle, Für Elise, WoO 59.

Born in Vienna, Austria on 1 January 1792. Therese Malfatti was the daughter of the Viennese merchant Jacob Friedrich Malfatti (1769–1829) and a cousin of the famous and wealthy physician, Johann Baptist Malfatti von Monteregio (1775–1859). Her father, who from 1804 on owned an estate in Walkersdorf am Kamp (Grafenegg), on 2 April 1806 was ennobled and given the title "Edler von Rohrenbach zu Dezza". Her younger sister Anna (1792–1869) married Beethoven's friend Ignaz von Gleichenstein on 29 May 1811 in Etsdorf am Kamp, while Therese was "the object of Beethoven's affection and marriage-project in the year 1810". In April or May 1810 Beethoven wrote to Therese a letter which ended

Now fare you well, respected Therese. I wish you all the good and beautiful things of this life. Bear me in memory—no one can wish you a brighter, happier life than I—even should it be that you care not at all for
Your devoted servant and friend
Beethoven.".

This was not exactly a love-letter, and it is not certain that Beethoven ever proposed marriage to Therese Malfatti, though authorities such as Hugo Riemann believed that he did. Further, the bagatelle "Für Elise" was found among her personal papers. 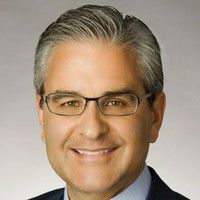 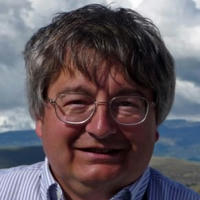