On April 29, 2014, Senate Majority Leader Harry Reid filed for cloture on Chuang's nomination. On Thursday May 1, 2014 the Senate voted 54-43 on the motion to invoke cloture.

Later that day, the Senate voted 53-42 to confirm Chuang. He received his judicial commission on May 2, 2014. 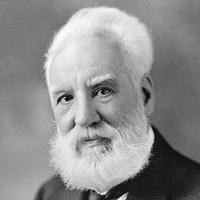 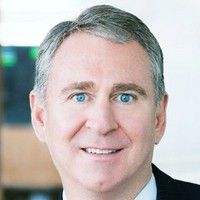 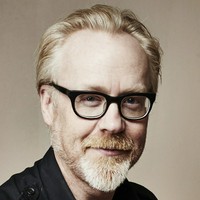