As son of an officer of the Austro-Hungarian Army, he was born in Újszőny, (today Komárom, Hungary). Family legend has it that he was related to the poet of the same name, but these stories are not proven.

Körner attended the military school in Mährisch Weißkirchen (Hranice), the military academy, and became lieutenant in 1894. He served as an officer in Agram (today Zagreb, Croatia) and was promoted to major in 1904, in which year he became a member of the Austrian staff. During World War I, he was an active commander on the Italian front. He resigned from his military career in 1924 as a General.

Always interested in politics, he joined the social democrats and became a member of parliament in 1924. He served as Chairman of the Federal Council of Austria between December 1933 and February 1934.

The civil war in Austria and the installation of the austro-fascist dictatorship under Engelbert Dollfuss ended Körner's career as a politician. He was arrested, like other members of his party, by the authoritarian government that banned all opposition parties and put their representatives into prison. During World War II, Körner was again imprisoned, this time by the Nazis.

After the war, in April 1945, Körner became Mayor of Vienna in the newly erected Second Republic. Körner was responsible for rebuilding and reconstructing Vienna, which was heavily destroyed due to the bombing during the war. After the death of Karl Renner, his party nominated Körner as candidate for the presidency, and Körner won the elections with slightly more than 51 percent of the votes. He therefore became the first President of Austria directly elected by the people. Körner died in Vienna, in office, the second consecutive President to do so.

Körner had a profound knowledge of military sciences and wrote about military theory. In Vienna, there is a street named after him, as is the Theodor Körner Prize, an Austrian award for science and art. 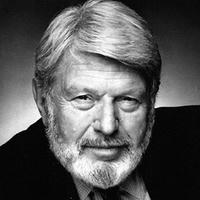 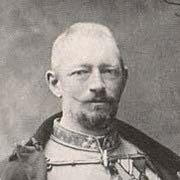