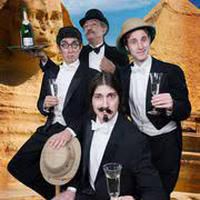 The Flying Karamazov Brothers
The basics 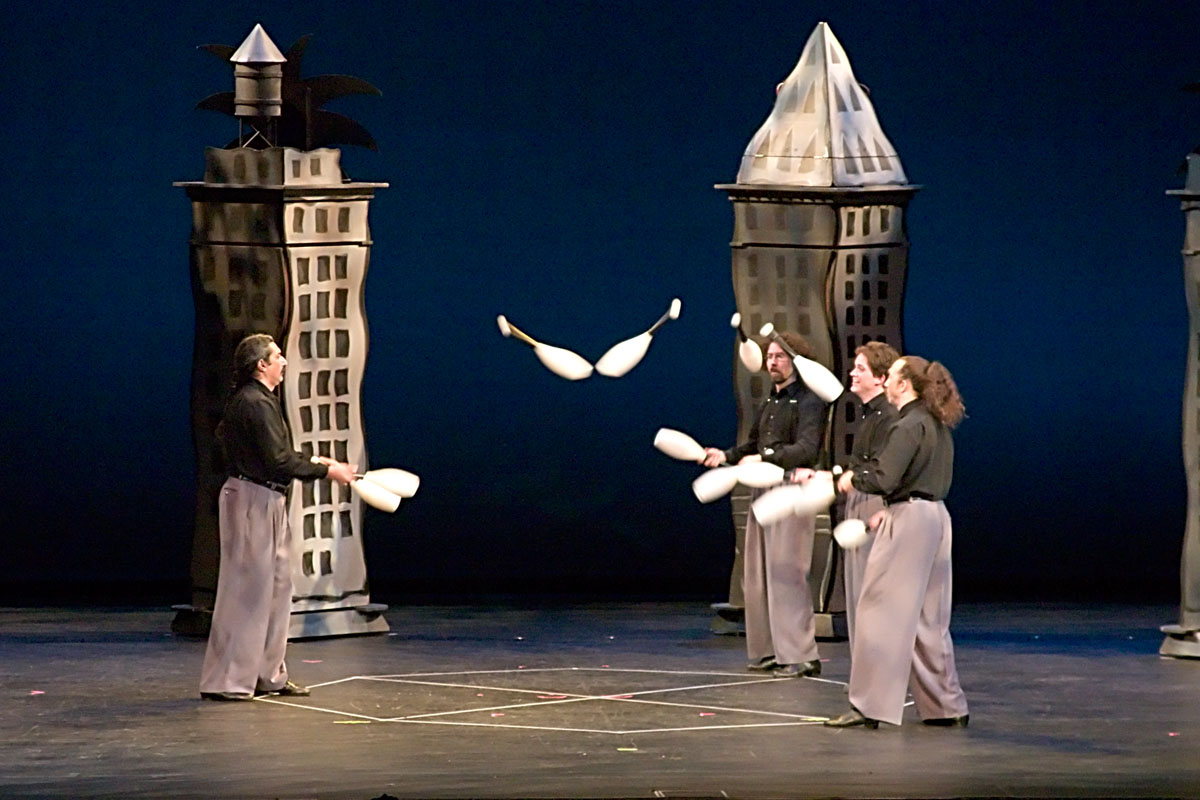 The Flying Karamazov Brothers (FKB) are a juggling and comedy troupe who have been performing since 1973. They learned their trade performing as street artists in Santa Cruz, California. They began by busking, but have gone on to perform internationally, including on Broadway stages.

The "brothers" take their act's name from the Fyodor Dostoevsky novel The Brothers Karamazov, and draw parallels between themselves and the characters of the novel. Though they refer to themselves onstage as "brothers", none of them are actually blood relatives. The troupe is led by its sole remaining co-founder Paul David Magid (Dmitri), who is also its Director and Producer.

The current members of the troupe are:

The troupe originally consisted of two members; "Ivan" (Howard Jay Patterson) and "Dmitri" (Paul David Magid). "Alyosha" (Randy Nelson) joined some time after 1975. One-time FKB crew member Timothy Daniel Furst soon joined the other three onstage and took the name "Fyodor". The line-up remained intact for several years until Nelson took a leave of absence for family reasons. He was replaced by Samuel Ross Williams ("Smerdyakov"). Nelson eventually returned and the group performed as a quintet from 1983 through 1989. Other members have passed through over the years, each taking a Russian name, such as "Misha Karamazov" (Paul Hudert, also known as Paul Garbanzo), and "Rakitin Karamazov" (Michael Preston). Preston was also seen in the film Eight Men Out and directed one of the shows in the Karamazov repertoire. Mark Ettinger joined the troupe under the stage name "Alexei Karamazov" in 2000, but retired from the group sometime around 2016. Andy Sapora ("Nikita") stepped up as his principal replacement.

Randy Nelson ("Alyosha Karamazov") left the group in 1988 to pursue a career in computer programming and education. From 1997-2009 he worked for Pixar as the Dean of Pixar University. He has also worked for Apple Inc., and Dreamworks. Williams, who retired from the group in 1999, died in November 2016.

In late 2006/early 2007 founding member Howard Jay Patterson ("Ivan Karamazov") announced his retirement from the troupe after 30+ years, which would leave Paul "Dmitri" Magid as the sole remaining original member. In mid-2007 Patterson was replaced by Nick Flint ("Maximov Karamazov"). Flint performed with the group for one year before being replaced by Stephen O’Bent ("Zossima Karamazov") in the summer of 2008. The troupe launched a new show in 2007 called 4Play. The Karamazovs debuted their new commissioned show Flings and Eros for four weeks in late 2009.

The Karamazovs perform a wide range of shows, including conventional narratives that incorporate juggling, "variety" shows that include old and new elements from their repertoire, and shows backed by city orchestras.

The Flying Karamazov Brothers appear in the film The Jewel of the Nile, the sequel to Romancing the Stone. They also appeared as the Flying Sandos Brothers in an episode of Seinfeld entitled "The Friars Club."

The Karamazovs performed a unique, broad adaptation of Shakespeare's The Comedy of Errors at Lincoln Center. Aired live on the PBS program Live from Lincoln Center on June 24, 1987, the Karamazovs were joined by such "new vaudeville" acts as Avner the Eccentric and members of the troupe Vaudeville Nouveau. The (at the time) five members of the Karamazovs all played major roles: Patterson and Magid as the twins Antipholus, Nelson and Williams as the twins Dromio, and Furst as William Shakespeare himself. Their modern farcical take on the play managed to incorporate everything from juggling, acrobatics and faux knife-throwing to gospel, jazz and a cross-dressing brothel madam. Many jokes made reference to American culture of the 1980s. One running gag was that nobody can pronounce "Epidamnum," a place mentioned several times over the course of the play. After each stammering attempt, all onstage actors would stop, point toward the supposed location, then resume their activities.

Among their repertoire is the "Terror Trick" in which they gradually introduce nine items—a cleaver, a torch, a salt shaker, a ukulele, a skillet, a fish, an egg, a block of dry ice, and a bottle of champagne (which they call a "time bomb")—then juggle them all at once only to end up cooking the fish and the egg in the skillet and drinking the champagne. Post-9/11 the troupe stopped using the word "Terror" in the bit and replaced it with the word "Danger", although as of their 2008/2009 4Play tour, they had restored its original name.

They also perform a trick called "The Gamble" in which "the Champ" (portrayed traditionally by Ivan Karamazov, but more recently by Dmitri under advice from Ivan's doctor) will juggle any three items provided by the audience. The objects are chosen by the audience's applause. The objects provided must conform to the following rules:

"The Champ" is also permitted to make no more than three modifications to the selected items (in total) to make them more manageable. If The Champ can juggle the items for an unbroken pattern of ten throws, he wins a standing ovation from the audience; if he fails in three tries, he receives a pie in the face.

The piece was formerly called "The Challenge".

The Karamazovs incorporate music into their performances through the use of special clubs adapted as percussion strikers, allowing them to play drums and marimbaphones without breaking their juggling patterns. Most past and present Karamazovs are adept with a great range of conventional instruments, including brasses and woodwinds.

One of their most widely known musical performances is Rockpalast Night 8, held in Essen, Germany, on March 28, 1981. The main acts were The Who and the Grateful Dead. The Karamazovs guested with the Grateful Dead on the "Drums > Space" part of the Dead's second set, performing their act while playing various percussion along with the Dead's drummers Bill Kreutzmann and Mickey Hart. The show was broadcast by German TV channel WDR and has since become a classic of Grateful Dead bootlegs.

In recent years, the group has steadily added technological components to their repertoire, at times with the help of the MIT Media Lab. Clubs, gloves, and other props and wardrobe can include accelerometers, gravitometers, speed and position radar, and radio transceivers that allow the equipment devices to communicate with each other as well as a backstage computer. The Karamazovs exploit this technology in continually evolving ways, ranging from music and lighting that change in response to throws and catches, to games in which the jugglers must constantly adapt their throws, patterns, and passes in response to cues that the computer chooses on the fly, often based on the computer identifying a juggler who's out of position and therefore unlikely to be prepared for a toss. 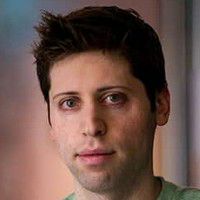 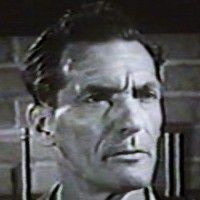 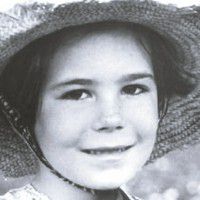 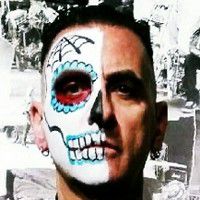 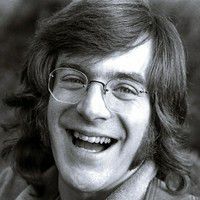