Tess Slesinger (16 July 1905 – 21 February 1945) was an American writer and screenwriter and a member of the New York intellectual scene.

She was born as Theresa Slesinger in New York, as the fourth child of Anthony Slesinger, a Hungarian-born dress manufacturer, and Augusta (Singer) Slesinger, a welfare worker who later (after 1931) became a prominent psychoanalyst. Her family was Jewish. She was the younger sister of three brothers, including Stephen Slesinger, later the creator of Red Ryder. She was educated at Ethical Culture Fieldston School from September 1912 until June 1922, Swarthmore College and the Columbia University School of Journalism in New York.

In December 1932, Story Magazine published her short story "Missis Flinders," which was based on Slesinger's own experience of having an abortion, and may have been the first short story to appear in a large-circulation periodical to address that theme explicitly. Encouraged to expand the story, Slesinger incorporated it as the final chapter of her only novel, The Unpossessed (1934). The novel is also a satire of the New York left-wing milieu in which she then lived. A recent edition describes it as "a cutting comedy about hard times, bad jobs, lousy marriages, little magazines, high principles, and the morning after" with "a cast of litterateurs, layabouts, lotharios, academic activists, and fur-clad patrons of protest and the arts." She helped to establish the Screen Writers Guild in 1933.

Her first husband was Herbert Solow, editor of the Menorah Journal. After marrying her second husband, screenwriter Frank Davis, she moved to California in 1935. Slesinger was responsible for the screenplays, among others, of The Good Earth (1937) and, at the end of her life, she adapted A Tree Grows in Brooklyn (1946) with Davis, which won them an Oscar nomination for Best Screenplay.

During the era of the Popular Front, Slesinger was a supporter of the Communist Party. Her name was among those included on the letter denouncing the Dewey Commission's investigation of the Moscow trials, and she also endorsed the CP-initiated call for the Third American Writers' Congress in 1939. While remaining pro-Soviet Union her entire life, she, like many other leftist intellectuals of the time, grew disillusioned with the Soviet Union in the wake of the Hitler-Stalin Pact of 1939. Maxim Lieber served as her literary agent, 1933–1937 and in 1941.

Tess Slesinger died of cancer at the age of 39. The children from her second marriage are Peter Davis who is the writer, filmmaker and director of the Academy Award-winning documentary "Hearts and Minds" (1974) and Jane Davis, a wellness and mind-body specialist.

In James T. Farrell's 1983 novel Sam Holman, there are thinly-veiled fictional portraits of many prominent New York intellectuals; the character of Frances Dunsky is based on Slesinger. 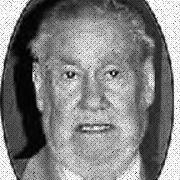 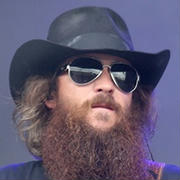 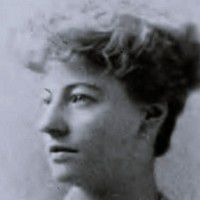 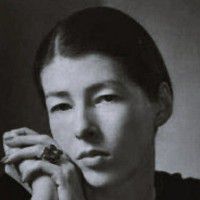