Terrence Clarke (September 6, 2001 – April 22, 2021) was an American college basketball player for the Kentucky Wildcats of the Southeastern Conference (SEC). He was a consensus five-star recruit and one of the best shooting guards in the 2020 class. Clarke finished his high school career at Brewster Academy in Wolfeboro, New Hampshire.

On September 14, 2019, Clarke announced his commitment to the University of Kentucky over offers from Boston College, Duke, Memphis, Texas Tech, and UCLA. He also announced that he was reclassifying to the class of 2020.

In his college debut on November 25, 2020, Clarke posted 12 points, four rebounds, four assists, and three steals in an 81–45 win over Morehead State. He was limited to eight games during the season, seven in non-conference play and one in the SEC Tournament, making six starts and averaging 9.6 points, 2.6 rebounds and 2.0 assists per game. On March 19, 2021, he announced that he would forgo his remaining college eligibility and declare for the 2021 NBA draft.

Clarke died on April 22, 2021 in Los Angeles, California after being involved in a traffic collision. He was 19 years old. 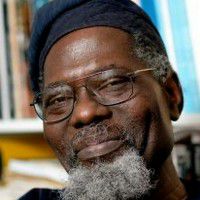 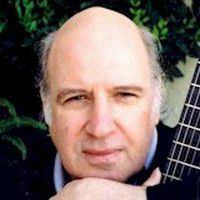 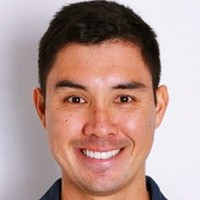