Her father was Tamatoa III, King of Raiatea, while her mother was Queen Tura’iari’i Ehevahine, Princess of Huahine.

She was a granddaughter of queen Tehaʻapapa I. She was named after her uncle, king Teriʻitaria I.

She and her younger sister Teriʻitoʻoterai Tere-moe-moe married King Pōmare II of Tahiti, their second cousin. Later she married Ari'ipaea.

After the death of her spouse in 1820, her infant stepson Pomare III succeeded him as king of Tahiti. Being a minor, he was placed under a regency council consisting of her, his mother and the five principal chiefs of Thaiti. The regency council remained in power until the death of the young monarch in 1827.

She was deposed in a civil war and her successor was King Ari'imate. 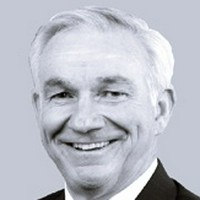