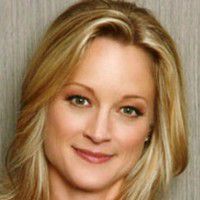 Theresa Elizabeth "Teri" Polo (born June 1, 1969) is an American actress. She starred as Pam Byrnes-Focker in the Meet the Parents trilogy. She was one of the stars of the sitcom I'm with Her (2003–2004), had a recurring role as Helen Santos on the political drama series The West Wing (2005–2006) and played the role of police officer Stef Adams Foster in the ABC Family series The Fosters (2013–2018) and its spinoff Good Trouble (2019).

Polo was born Theresa Elizabeth Polo in Dover, Delaware. Her mother, Jane (née Gentry), is a homemaker, and her father, Vincent Polo, is a stereo systems designer. She is of Italian, English, and German descent. She studied ballet for 13 years beginning at age five. By age 13, she was attending New York's School of American Ballet. After winning a modeling contest, she moved to New York City at the age of seventeen to pursue an acting career.

Polo's acting debut, in 1987, was in the role of Kristin Larsen on the ABC daytime soap opera Loving. The following year, she earned a role in primetime on the short-lived CBS series TV 101. She also starred in the 1990 miniseries The Phantom of the Opera as Christine Daae. In 1994, Polo became a regular cast member on the last season of Northern Exposure. She later played Detective Ash on the TV series Brimstone. She appeared in a recurring guest role in the sixth and seventh seasons of The West Wing playing the role of Helen Santos, the wife of Democratic presidential candidate Matt Santos (Jimmy Smits).

In February 2005, Polo posed naked for Playboy magazine. Her appearance was linked to the release of Meet the Fockers, with cover text that made similar plays on words such as "She's one hot Focker". She was ranked No. 40 on the Maxim Hot 100 Women of 2002. She was also featured in InStyle. She also starred in the Lifetime Movie Network 2006 movie, Legacy of Fear. In 2007, she starred in a Hallmark Channel movie Love is a Four Letter Word. In 2009, she starred in the feature film 2:13 and the Hallmark Channel movie Expecting a Miracle with Jason Priestley and Cheech Marin. That same year she also starred in The Beacon.

She appeared in the 2009 television pilot for Washington Field, a show about the National Capitol Response Squad, a unit of the FBI composed of elite experts in different areas who travel around the world responding to events that concern American interests. In 2010, Polo reprised her role as Pam Focker in Little Fockers, the sequel to Meet the Parents and Meet the Fockers. She also appeared in the 1980s-styled horror fantasy film, The Hole. She currently co-stars in the ABC Family series The Fosters. Polo plays San Diego police officer Stef Adams Foster, a mother to three children (one from a previous marriage) and the wife of Lena Adams Foster (Sherri Saum), along with the two being foster parents to two children.

The contents of this page are sourced from Wikipedia article on 07 Jun 2020. The contents are available under the CC BY-SA 4.0 license.
comments so far.
Comments
Reference sources
References
http://www.filmreference.com/film/54/Teri-Polo.html
https://gazettereview.com/2017/01/happened-teri-polo-news-updates/
http://www.freejose.com/lists/maxim/2002
http://www.bloody-disgusting.com/news/17622
http://abcfamily.go.com/shows/the-fosters/cast/stef-foster
http://www.people.com/people/article/0,,20167962,00.html
https://www.imdb.com/name/nm0001632/
https://twitter.com/TeriPolo1
http://catalogo.bne.es/uhtbin/authoritybrowse.cgi?action=display&authority_id=XX1297459
Trending today in 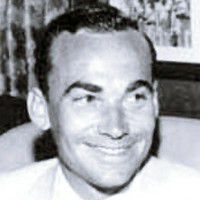 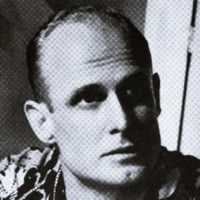 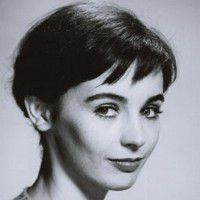 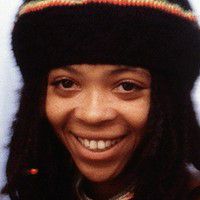 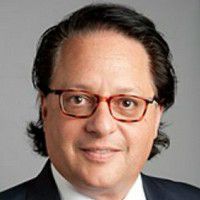