As a rider, he won 4 Cheltenham Festival races. His first was in the 1974 Kim Muir on Castleruddery. His last was in the 1986 Foxhunter Chase on Attitude adjuster. He also won the 1979 Queen Mother Champion Chase on Hilly Way. Another horse he had success on was Daring Run who won the 1981 and 1982 Aintree Hurdle, was a close third in the 1981 Champion Hurdle. He won the Irish amateur jockeys title 11 times.

One of his more famous training achievements was training Papillon to win the 2000 English Grand National and Commanche Court to win the Irish Grand National, both ridden by his son Ruby Walsh. The latter horse had won the Triumph Hurdle for him, and jockey Norman Williamson in 1997. In the 2002 Cheltenham Gold Cup Commanche Court, ridden by Ruby, also finished second behind Best Mate. Walsh also trained Rince Ri who won two Ericsson chases as well as a Pillar Chase (he came second in another) and a Power Gold Cup. Ted trained Jack High to finish second behind Numbersixvalverde (ridden by Ruby) in the 2005 Irish Grand National. However, he gained compensation when Jack High won the Betfred Gold Cup (formerly the Whitbread) at Sandown later that year. In the 2012 English Grand National he trained third placed Seabass which was ridden by his daughter Katie Walsh. 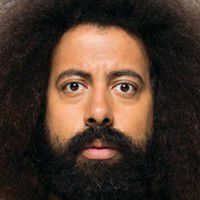 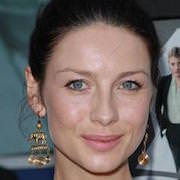 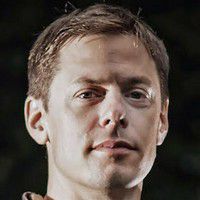