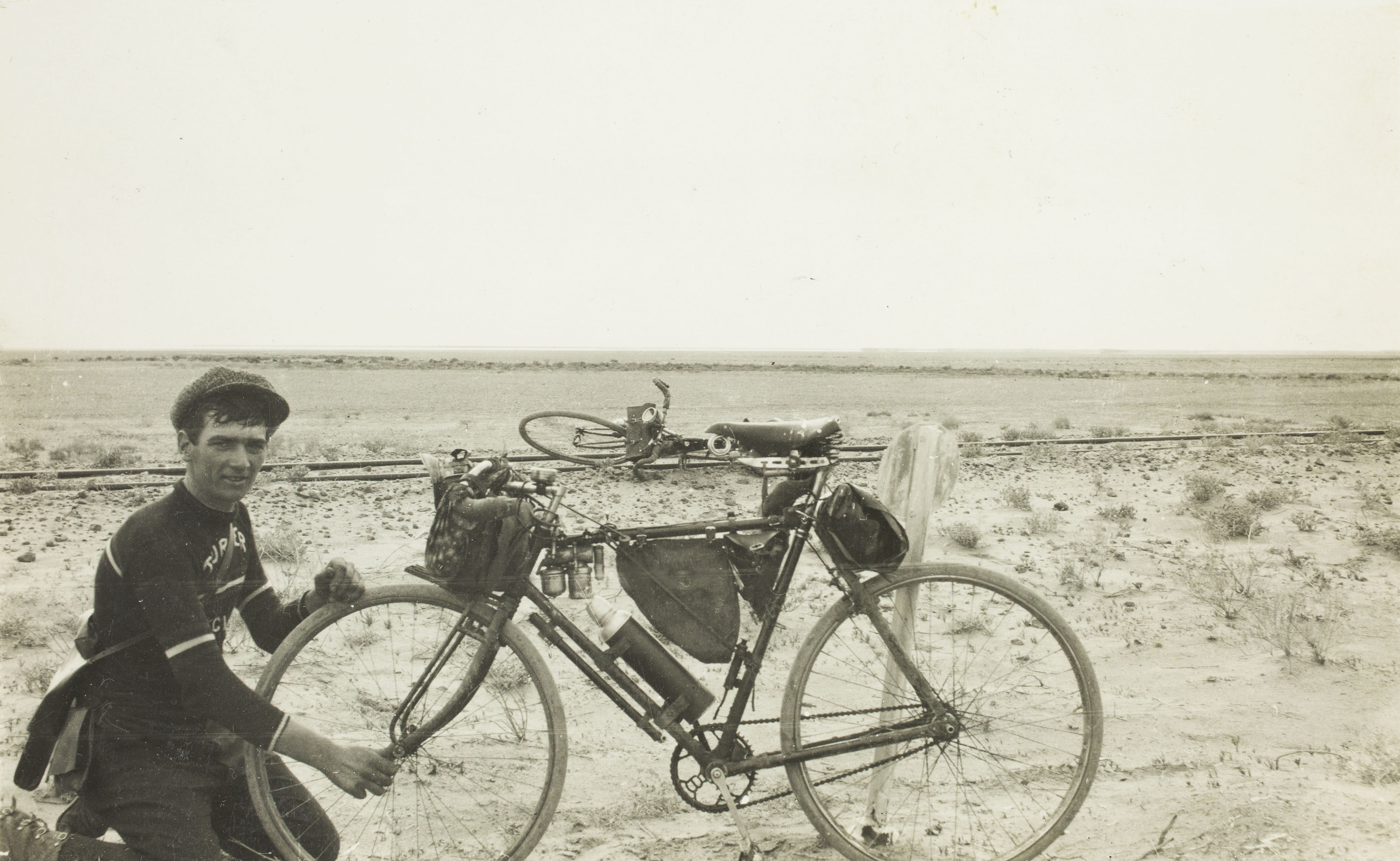 Ted Ryko, born Edward Frederick Reichenbach (26 September 1892 - 2 September 1968) was an Australian cyclist and photographer who broke the world record for cycling from Adelaide to Darwin in May 1914.

Ryko was born in Woorak, near Jeparit in the Mallee, Victoria to Ludwig Carl Reichenbach and Alma Johanna Reichenbach. His parents were of German descent but were both born in Australia.

At 21 years of age, Ryko, together with companion John Fahey left the Adelaide Post Office in May 1914 determined to break the world record for cycling from Adelaide to Darwin. Even stopping to take photographs of the journey, Ryko successfully broke the record reaching the Darwin Post Office shortly after noon on Thursday 11 June 1914. The journey took him 28 days, 15 hours and 30 minutes, beating the previous record by 15 hours and 23 minutes. Fahey sprained his ankle near the border of South Australia and the Northern Territory and was unable to complete the journey.

After setting the record, Ryko opened a photography studio in Cavenagh Street in Darwin. He sold postcard prints of his photographs at a cost of fourpence each. In December 1915, Ryko sold the business, to concentrate on his photography, travelling extensively across the Northern Territory.

Ryko's collection of photographs and postcards were stolen from his home in Sydney and are extremely rare. Of the nearly three thousand photographs Ryko took during his time in the Northern Territory, only a couple of hundred remain. They are now sought-after by private collectors, libraries. archives and museums.

An exhibition of his photographs was held at Northern Territory Library in Darwin in 2014.

Ryko suffered a nervous breakdown in 1919 and spent time at the Sydney Sanitarium in Wahroonga in New South Wales.