Born Marcia Eloise Griffin in Denver, Colorado, she was the sister of actors Debra Paget, Lisa Gaye, and Ruell Shayne. Her mother was Marguerite Gibson, who entertained in nightclubs and vaudeville. At the start of her film career, she was sometimes credited as Judith Gibson.

From 1942, Loring appeared in uncredited or bit parts in films at Paramount, turning up as a cigarette girl in Holiday Inn and as a telephone operator in Double Indemnity, for example.

Of her portrayal of a young mother caught up in an illegal adoption scheme in 1945's Black Market Babies, The New York Times noted that Loring and co-star Maris Wrixon "struggle fitfully with the lines accorded the two principal mothers" in what it called an "uninspired minor melodrama". Having failed to achieve the success that sister Paget would capture in the 1950s, Loring made her final film, Arizona Cowboy (supporting Western star Rex Allen in his screen debut), in 1950.

Loring died at the age of 84 in January 2007 from injuries she sustained in an automobile accident in Spring, Texas. She was married to Eugene Pickler, and had 6 children. 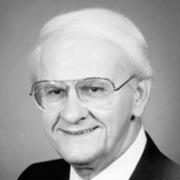 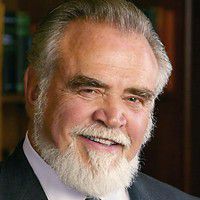 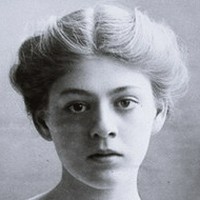