Otwell created Laravel as an attempt to provide a more advanced alternative to the CodeIgniter framework, which did not provide certain features such as built-in support for user authentication and authorization. Laravel's first beta release was made available on June 9, 2011, followed by the Laravel 1 release later in the same month. Laravel 1 included built-in support for authentication, localisation, models, views, sessions, routing and other mechanisms, but lacked support for controllers that prevented it from being a true MVC framework.

Laravel 2 was released in September 2011, bringing various improvements from the author and community. Major new features included the support for controllers, which made Laravel 2 a fully MVC-compliant framework, built-in support for the inversion of control (IoC) principle, and a templating system called Blade. As a downside, support for third-party packages was removed in Laravel 2.

He also founded laracasts.com, where he hosts video tutorials for laraval and a variety of complementary web technologies.

Otwell is based in Little Rock, Arkansas. 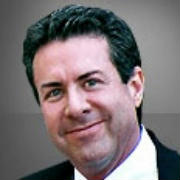 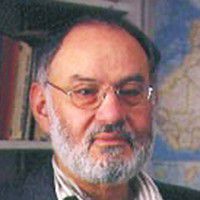 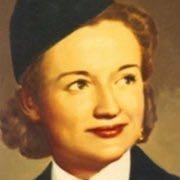