Taylor Stone Gushue (born December 19, 1993) is an American professional baseball catcher in the Washington Nationals organization. He was a fourth-round pick of the Pittsburgh Pirates in the 2014 Major League Baseball draft.

Gushue was traded to the Washington Nationals on September 26, 2016, for infielder Chris Bostick.

While not considered a remarkable hitter in the Pirates organization, Gushue demonstrated an immediate power surge in the Nationals organization, where he started 2017 with the Potomac Nationals. He was named a Carolina League All-Star, alongside teammates Víctor Robles and Kelvin Gutierrez. Midseason prospect rankings produced by MLB Pipeline saw Gushue vault into the Nationals' top 30 prospects, ranking as their third-best catching prospect behind Raudy Read and Pedro Severino and coming in at 25th overall among Washington prospects. Gushue led the Potomac Nationals in home runs with 18 on the season along with slashing .241/.327/.437 with 67 RBIs. He finished the season with the Harrisburg Senators, playing four games with them. He went on to play for 13 games for the Mesa Solar Sox in the Arizona Fall League after the season.

He played for the United States national baseball team in the 2019 WBSC Premier 12 tournament in November 2019. 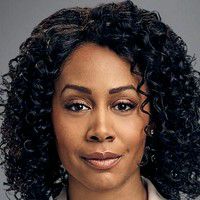 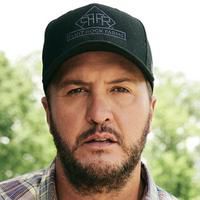