Tatyana Akbarovna Karimova (Russian: Татьяна Акбаровна Каримова) is an Uzbek economist who held the position of First Lady of Uzbekistan from 1991 until 2016. The widow of former President Islam Karimov, she was a highly influential figure throughout her husband's rule. Karimova, together with Rustam Inoyatov, the head of the National Security Service, is expected to play a key role in choosing Karimov's successor. However, observers believe it is unlikely that Karimova will seek to become the country's next president.

Karimova, who is of Russian and Tajik origin, is from the Fergana Region. Her family has been described as influential. She has a sister, Tamara Sobirova. She worked as a researcher at the Institute of Economics of the Academy of Sciences of Uzbekistan.

Islam Karimov was previously married to his first wife, Natalya Petrovna Kuchmi, from 1964 until their divorce during the mid-1960s. In 1967, he married Tatyana Akbarovna. Tatyana Karimova was working as a researcher at the Institute of Economics at the Academy of Sciences of Uzbekistan at the time of her wedding to Karimov. They had two daughters, Gulnara Karimova (born 1972) and Lola Karimova-Tillyaeva (born 1978). In 2013, a feud between Tatyana Karimova and her eldest daughter, Gulnara Karimova, spilled onto Twitter. Gulnara Karimova accused her mother of trying to "destroy" for attempting to prevent the arrest of her cousin, Akbarali Abdullayev. She also accused her younger sister, Lola Karimova-Tillyaeva, of sorcery. Gulnara Karimova's Twitter account was suspended shortly after the accusations and she is believed to have been placed under house arrest in 2014.

Karimova served as the first, and only, First Lady of Uzbekistan from the country's independence until Islam Karimov's death in 2016. She was known to engage in charity work and official state functions. However, she was a highly influential advisor on many of her husband's policies.

Tatyana Karimova is expected to be a key figure in choosing her husband's successor, but probably won't seek the presidency herself. She is seen as an ally of Rustam Inoyatov, the head of the National Security Service, who will also likely help choose Uzbekistan's next president. 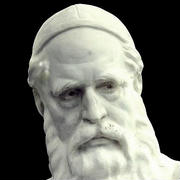 Timurid ruler as well as an astronomer, mathematician and sultan 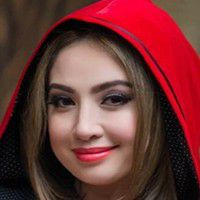 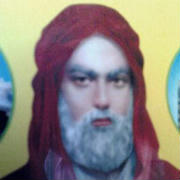