Tatjana Issatschenko was born in Moscow and studied there, first art history. She studied ballet in the studio of Isadora Duncan in St. Petersburg. After the October Revolution, she worked as a ballet trainer in Krasnodar, where she met her colleague Victor Gsovsky. They got married and emigrated to Berlin in 1924. From 1928 they ran a private ballet school. After World War II, she was from 1945 to 1951 the ballet mistress at the Deutsche Staatsoper (Berlin State Opera) (which was from 1949 in East Berlin), where she created a new company. From 1952 to 1953 she served in that function at the Teatro Colón in Buenos Aires, from 1953 to 1966 at the Deutsche Oper Berlin (then in West Berlin) and from 1959 to 1966 also at the Oper Frankfurt. In 1955, Gsovsky founded the Berliner Ballett, a troupe touring in Europe with modern Tanztheater on a classical base.

She died in Berlin and received an Ehrengrab (honorary grave) on the Waldfriedhof Zehlendorf.

One of Gsovsky's most successful students was Natascha Trofimowa who attended her Berlin school and later danced in the ballets she choreographed at the Berlin State Opera.

Grave on the Waldfriedhof Zehlendorf 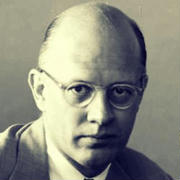 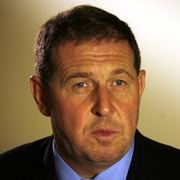