Amin is known for being strongly supportive of the Egyptian government. He has expressed his views on a number of issues: 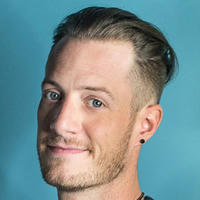 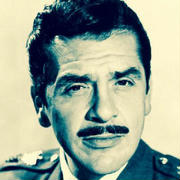 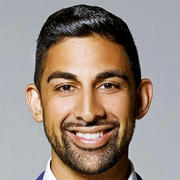