Tamara Černá is a Czech photographer and ballerina.

Černá was born in Ostrava, from a family who had moved to the area from Lvov, Ukraine, after the Russian Revolution. She studied dance in childhood, specialising in ballet but also studying modern dance.

Černá completed a successful audition for the Russian Academy of Theatre Arts (GITIS) but was unable to travel to Moscow due to the political situation, and instead attended the Janáček Academy of Music and Performing Arts (JAMU) in Brno.

After her studies she became prima ballerina and ballet master at the National Moravian-Silesian Theatre in Ostrava, and appeared in Swan Lake there in 2008. She later worked there as company répétiteur and as an assistant choreographer.

Černá was persuaded by the photographer Vojtěch Bartek [cs] to try theatrical photography. Her photographs were first exhibited at the Thalia Gallery of the Antonín Dvořák Theatre in Ostrava in January 2008.

Černá received several NDM Awards for the arts, for dancing Myrtha in Giselle in 1998, for rôles in Eddy Toussaint's ballet of Mozart's Requiem and in Don Quijote in 1999, and for dancing Swanhilde in Coppélia in 2002.

She was twice nominated for the Thalia Award, for a leading rôle in Requiem in 1999 and for the lead rôle in Rodion Shchedrin's Carmen Suite in 2005.

The contents of this page are sourced from Wikipedia article on 23 Jun 2020. The contents are available under the CC BY-SA 4.0 license.
View Tamara Černá 's image gallery
Image Gallery 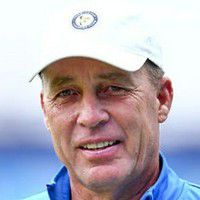 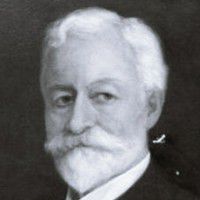 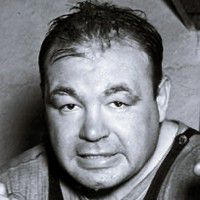 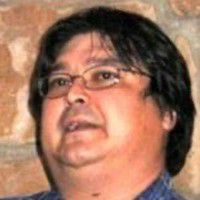