Talaat Zakaria (Arabic: طلعت زكريا‎‎; 18 December 1960 – 8 October 2019) was an Egyptian comedic actor. In 1984, Zakaria graduated from The Higher Institute of Dramatic Art of Egypt and began his acting career by taking bit roles in many movies, plays, and television shows.

In 2005, Zakaria earned his big break when he played his first leading role in the film Haha w Tofaha with the famous Egyptian actress Yasmin Abdulaziz. This film marked his rise from bit actor to comedic leading-man status in Egyptian cinema.

Zakaria died on 8 October 2019 from a inflammation of the brain at age 58.

The contents of this page are sourced from Wikipedia article on 23 Jun 2020. The contents are available under the CC BY-SA 4.0 license.
View Talaat Zakaria 's image gallery
Image Gallery 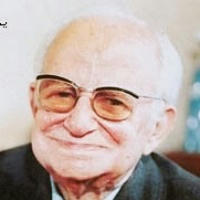 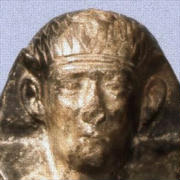