Doi was born in Tokyo, Japan in 1920. He was a graduate of the University of Tokyo.

Doi was best known for his influential explanation of contemporary Japanese society in the work The Anatomy of Dependence, published in 1971, which focused extensively on amae inner feelings and behaviors that show individuals innate desires to be understood and taken care of—as a psychoanalytical concept and theory. The Anatomy of Dependence was described by Harvard professor emeritus Ezra Vogel as "the first book by a Japanese trained in psychiatry to have an impact on Western psychiatric thinking." Others critiqued Doi's theories as merely a variety of nihonjinron.

In 1986, Doi published a further book, The Anatomy of Self, that expanded on his previous analysis of the concept of amae by a deeper examination of the distinctions between honne and tatemae (inner feelings and public display); uchi (home) and soto (outside); and omote (front) and ura (rear) and suggests that these constructs are important for understanding the Japanese psyche as well as Japanese society. 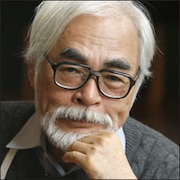 Japanese noblewoman of the late Heian period; famous as mother of Minamoto no Yoshitsune. 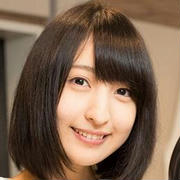