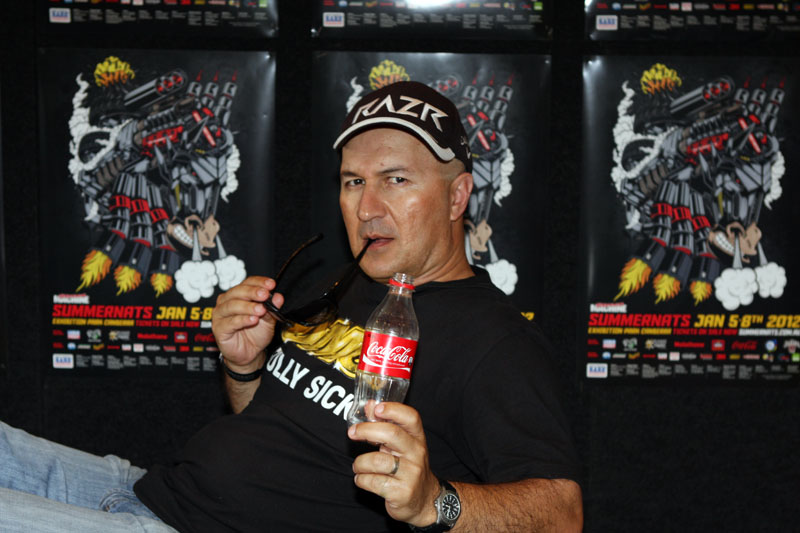 Tahir Bilgiç (born 12 December 1970) is an Australian comedian, film and television actor, of Turkish descent. He is best known for his role as Habib in the sitcoms Pizza and Swift and Shift Couriers. He is often credited, along with Sleek the Elite as the person who came up with the catch phrase 'Fully sick'.

The phrase 'fully sick' is used throughout each of the Pizza episodes and throughout the ongoing Paul Fenech sitcoms by the main characters.

Tahir features as the Lebanese character Habib in the hit series Pizza and the motion pictures Fat Pizza and Fat Pizza vs. Housos. Habib enacts the ethnic stereotype of drug-dealing, obnoxious, womanising migrant. In 2011, he appeared in season two of Swift and Shift Couriers.

Bilgiç has appeared on Rove Live, The NRL Footy Show, Laughing Stock, Recovery, Foxtel, Comedy Channel, the SBS documentary series - Aussie Jokers and the Australian improvisational comedy series, Thank God You're Here and as a celebrity judge on Bogan Hunters. He is cousin of Outside 90 writer Nicholas Amies. 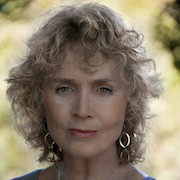 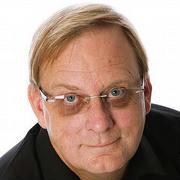