Tadhg Mac Lochlainn (fl. 1930 – May 1999) was an Irish local historian.
Mac Loughlin was a native of Killure, near Ballinasloe, and an innovator in the promotion of local studies, been the author of half-a-dozen books on the subject, as well a number of articles. He was a member of Conradh na Gaeilge, the Gaelic Athletic Association, the National Athletic and Cycling Association, Oireachtas na Gaeilge and several other Irish cultural organisations.
He was secretary of a committee which poineered the erection of the Battle of Aughrim Memorial, was first secretary of the Ballinasloe Development Association and a member of An Taisce.
His son Ray McLoughlin is a former Ireland international rugby union player 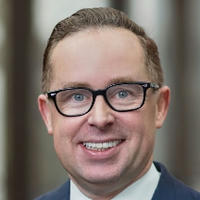