Tacarra Williams is an American stand-up comedian and actress. She is recognized for being the runner-up in the first season of NBC's comedy competition Bring the Funny.

Williams was born in Belize and raised in Bronx, New York. She currently resides in Los Angeles, California. She has three children.

In July 2019, she contested in NBC's comedy competition Bring the Funny. She was the runner-up in the show; it was won by the group "The Valleyfolk" comprising former SourceFed hosts Joe Bereta, Elliott Morgan, Lee Newton, and Steve Zaragoza. In the second place was Tacarra Williams and the other finalists were Ali Siddiq, Lewberger, and The Chris and Paul Show (Christopher John O'Neill and Paul Valenti).

As a comedian, she has performed at various big-name venues in New York and Hollywood including Carolines, Broadway Comedy Club, Apollo Theatre, Hollywood Improv, The Comedy Store, Russell Simmons' All Def Digital, and The Laugh Factory. She has opened for such comedians as Tony Rock, Deray Davis, and Bill Bellamy.

In August 2018, she was featured on Kevin Hart Presents: The Next Level.

Earlier, she had also participated in Shaq & Cedric the Entertainer Present: All Star Comedy Jam.

Williams Performing in the Open Mic Round of Bring The Funny 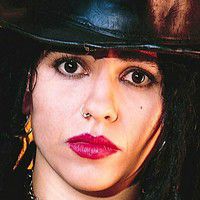 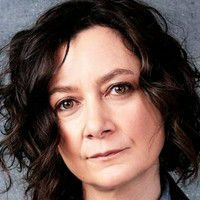 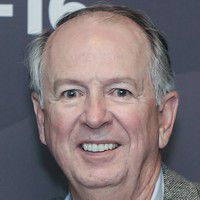