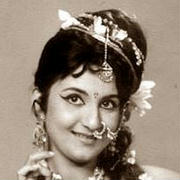 Tabassum (born Kiran Bala Sachdev on 9 July 1944) is an Indian film actress and talkshow host, who started her career as a child actor Baby Tabassum in 1947. Later had a successful television career as the host of first TV talk show of Indian television, Phool Kile Hain Gulshan Gulshan. It ran on National broadcaster Doordarshan from 1972 to 1993, and wherein she interviewed film and TV personalities. She also worked as a stage compere.

She was born on 9 July 1944 in Mumbai to Ayodhyanath Sachdev, an Indian freedom fighter, and Asghari Begum, freedom fighter, journalist and an author. Her father named her Tabassum, keeping her mother’s religious sentiments in mind, while her mother kept her name Kiran Bala, keeping her father’s religious sentiments in mind. Her official name as per documents pre-marriage was Kiran Bala Sachdev.

Tabassum made her film debut as a child actor with Mera Suhaag (1947), Manjhdhar (1947),Nargis (1947)and Bari Behen (1949). Later in Deedar (1951) directed by Nitin Bose, she played the childhood role of Nargis; the hit song Bachpan Ke Din Bhula Na Dena sung by Lata Mangeshkar was pictured on her. Also in the same year she appeared in another important film Baiju Bawra (1951) directed by Vijay Bhatt, where she appeared in the childhood role of Meena Kumari. After a gap, she reentered films in adult roles, working as a character actress.

She hosted the first talkshow of Indian television, Phool Khile Hain Gulshan Gulshan, which ran for 21 years from 1972 to 1993. Produced by Doordarshan Kendra Mumbai, it was based on interviews of film celebrities and became immensely popular. This also led to a career as stage compere. She was also the editor of Grihalaxmi, a Hindi women's magazine for 15 years and wrote many joke books.

In 1985, she directed, produced and wrote her first film, Tum Par Hum Qurban. In 2006, she returned to television, as an actress in Pyaar Ke Do Naam: Ek Raadha, Ek Shyaam, produced by Rajshri Productions. She became a judge in a reality standup comedy show Ladies Special (2009) on Zee TV.

She continued to work as an interviewer for television and is currently doing a TV show on TV Asia USA and Canada titled Abhi Toh Main Jawaan Hoon based on Golden Era of Hindi Cinema. Currently launched her own channel on YouTube Titled "Tabassum Talkies" which consists of nostalgic talks, interviews of celebrities ,shayris, jokes and more.

She is married to Vijay Govil, elder brother of TV actor Arun Govil. Their son Hoshang Govil had brief career as a lead in three films Tum Par Hum Qurbaan (1985), which was produced and directed by Tabassum in which she introduced Johnny Lever for the first time on screen as a comedian. Kartoot (1987) and Ajeeb Dastaan Hai Yeah (1996) produced by Zee TV and directed by J Om Prakash (grandfather of Hritik Roshan). In 2009, her granddaughter Khushi (daughter of Hoshang) made her film debut with Hum Phir Mile Na Mile. 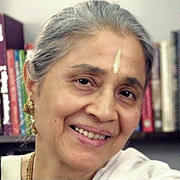 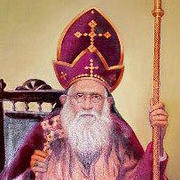 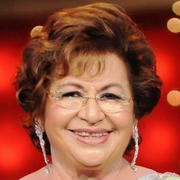 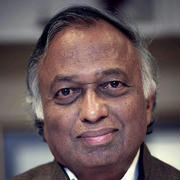 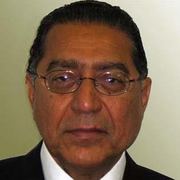