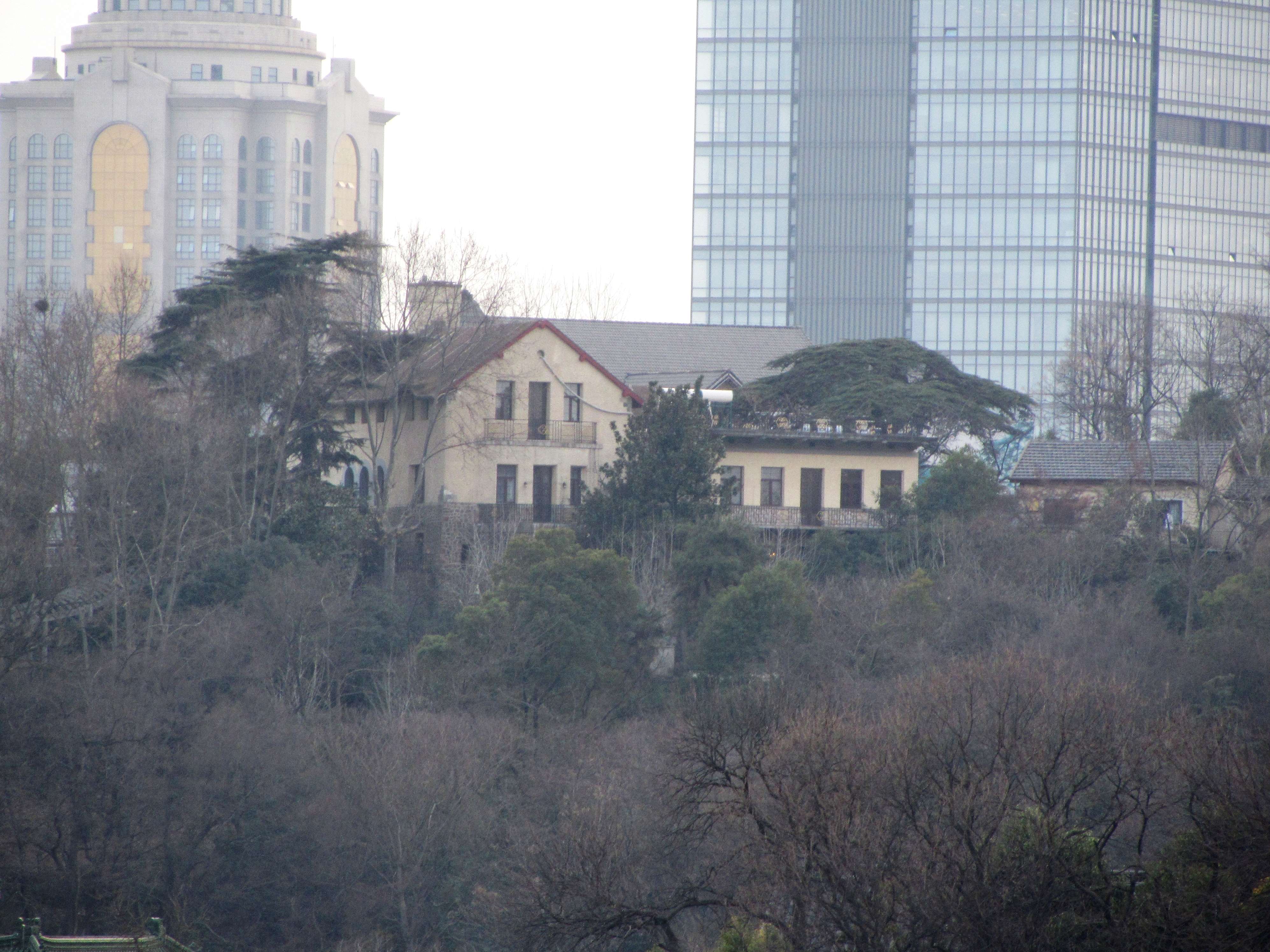 Soong Tse-ven or Soong Tzu-wen (Chinese: 宋子文; pinyin: Sòng Zǐwén; December 4, 1894 – April 26, 1971) was a prominent businessman and politician in the early-20th-century Republic of China. His father was Charlie Soong and his siblings were the Soong sisters. His Christian name was Paul, but he is generally known in English as T. V. Soong. As brother to the three Soong sisters, Soong's brothers-in-law were Dr. Sun Yat-sen, Generalissimo Chiang Kai-shek, and financier H. H. Kung. Born in Shanghai, T. V. Soong received his education at St. John's University in Shanghai before completing a bachelor's degree in economics from Harvard University in 1915. He worked at the International Banking Corporation in New York while pursuing graduate studies at Columbia University. Soong at a mosque in Xining, Qinghai.

Upon returning to China he worked for several industrial enterprises, and was then recruited by Sun Yat-sen to develop finances for his Canton government. After the success of Chiang Kai-shek's Northern Expedition in 1927, Soong served in a succession of offices in the Nationalist Government, including governor of the Central Bank of China (1928–1934) and minister of finance (1928–1933).

He founded the China Development Finance Corporation (CDFC) in 1934, along with other prominent financial figures, such as Chang Kia-ngau, Chen Guangpu and H.H. Kung. CDFC provided China’s chief access to foreign investment for the next decade. In summer of 1940, Chiang appointed Soong to Washington as his personal representative. His task was to win support for China’s war with Japan. Soong successfully negotiated substantial loans for this purpose. Also, while in Washington in 1940, Soong managed to prevail upon President Roosevelt and his administration to back the plan of then-retired U.S. Col. Claire Lee Chennault to firebomb Japanese cities with Boeing B-17 bombers painted with Chinese Air Force markings and flown by American pilots from airbases in China, before the Japanese attack on Pearl Harbor. A scant month before the Pearl Harbor attack, the plan was scotched by U.S. Army Chief of Staff General George C. Marshall. After Pearl Harbor, Chiang appointed Soong Minister of Foreign Affairs, though Soong remained in Washington to manage the alliance with both the U.S. and the U.K.

During his tenure as Finance Minister, he managed to balance China's budget, no small accomplishment. He resigned in 1933, displeased with Chiang Kai-shek's appeasement of Japan and attempts to placate Japanese aggression. He later returned to service as Minister of Foreign Affairs (1942–1945), and as President of the Executive Yuan (1945–1947). Soong left his legacy as head of the Chinese delegation to the United Nations Conference on International Organization in San Francisco, April 1945, which later became the United Nations.

Soong was in charge of negotiating with the Soviet leader Joseph Stalin regarding Soviet interests in China, travelling to Moscow and trying to extract from Stalin a guarantee to oppose the Chinese Communist Party. Soong conceded to Stalin the Manchurian railways and Korean independence, but refused to allow Russian interference in Xinjiang or Russian military bases in Manchuria; he also indicated that China and the Soviet Union could share dominion over Mongolia if a "mutual assistance pact" was agreed to. Soong was known for his tough negotiating style with Stalin, getting straight to the point and freely using the threat of American military backing to strengthen his demands. When the Sino-Soviet treaty was signed, China ceded to Russia parts of Mongolia, use of a naval base at Port Arthur (with civilian rule remaining Chinese), and co-ownership of the Chinese Eastern Railway in Manchuria. In return, Soong extracted from Stalin recognition of the Republic of China as the legitimate regime of China, aid from the Soviets, and oral agreement to an eventual Soviet withdrawal from Manchuria. The treaty failed to end tension in China with the communists, resulting in renewed fighting in the Chinese Civil War. Stalin had previously told the Americans that President Roosevelt should inform Chiang Kai-shek of the Russian demands in Manchuria, at the Yalta Conference, before Stalin informed Soong.

During the war years, he financed the "Flying Tigers"—the American Mercenary Group that later was incorporated into the United States Air Force. Gen. Claire Chennault was listed as an employee of Bank of China. On this project he worked very closely with his sister, Madame Chiang Kai-shek (May-ling Soong). He once remarked to John Paton Davies, Jr., one of the China Hands, that there were no U.S.State Department memos sent from China that he did not have access to within a few days.

With the defeat of the Nationalists in the Chinese Civil War, he moved to New York and lived there until his death while on a business trip to San Francisco at the age of 79. He remained an influential member of the China Lobby. 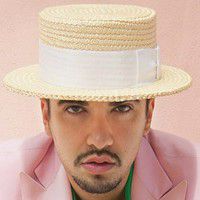 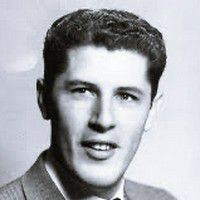 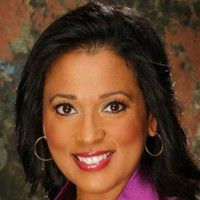