Svetoslav Dikov (Bulgarian: Светослав Диков; born 18 April 1992) is a Bulgarian professional footballer who plays as a forward for Lokomotiv Sofia.

Dikov started his career from Slivnishki Geroy, before moving to Marek Dupnitsa and making his professional debut in A Group in 2014. In summer of 2015 he returned to Slivnishki Geroy.

On 17 June 2016 Dikov signed with the newly promoted team to Bulgarian First League - Vereya. He made his debut for the team on 13 August 2016 in the local derby match against Beroe Stara Zagora, lost by 1:0.

On 27 October 2016 he scored the winning goal against Pomorie in match for the Bulgarian Cup, advancing his team to the quarterfinal.

In the beginning of 2017 Dikov left Vereya and started training with Botev Vratsa, but on 18 January 2017 he signed with another Bulgarian Second League team - Tsarsko Selo. He made his debut for the team on 25 February 2017 in a match against Vitosha Bistritsa and scored a goal for the 2:1 loss. On 14 April 2017 he scored two goals for the 3:0 win against Oborishte.

Dikov started the new 2017-18 season by scoring a hattrick in the first match against Nesebar. Later one of the goals was judged to have been an own goal. Dikov received a yellow card in the cup match against Botev Plovdiv from the bench as he entered the field to celebrate one of the goals. Later he scored a goal, but couldn't help his team to qualify for the next round. He also missed the next league match, the derby against Lokomotiv Sofia due to card accumulation. On 4 November he scored 2 goals against Neftochimic Burgas making him with 12 goals out of 12 played matches. Dikov become the top goalscorer in the 2017–18 season, scoring 25 goals in 27 matches.

On 17 June 2018, Dikov signed with CSKA 1948. He made his debut for the team in the first league match against Botev Galabovo. On 4 August Dikov entered as a substitute in the match against Chernomomrets Balchik and scored the winning goal in the extra time of the match.

Dikov played mostly as a box-to-box midfielder, but in January 2017, after the injury of Simeon Ganchev, at the winter camp in Macedonia, Dikov was played as a forward in a friendly match where he scored a goal. Since then, Dikov was given the striker position at Tsarsko Selo. 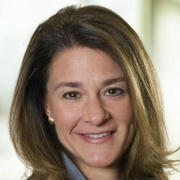 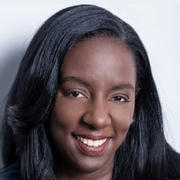 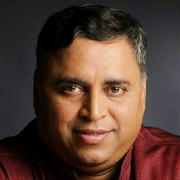