Sven Müller (born 16 February 1996) is a German footballer who plays as a goalkeeper for 1. FC Köln.

After signing from SC West Köln in 2004, Müller progressed through 1. FC Köln's youth system, eventually reaching the club's second team in 2014. Müller made 13 appearances for the second team through 2016, before moving up to the first team squad for the 2016–17 season. He earned the third spot on the depth chart at goalkeeper, behind Timo Horn and Thomas Kessler, when previous number three Daniel Mesenhöler was transferred away to Union Berlin. Manager Peter Stöger described him as a "young, talented goalkeeper, but already pretty hard-nosed".

On 20 August 2016, Müller was thrust into action, making his first team debut in the DFB-Pokal facing sixth-tier BFC Preussen, with Horn away on national Olympic duty and Kessler out with a torn knee ligament sustained in preseason training. Müller got the chance to make his Bundesliga debut shortly thereafter, facing VfL Wolfsburg at the Volkswagen Arena on 10 September 2016, earning the start after Horn sustained an injury to his hip. Müller came through with a 4-save clean sheet to give Köln a goalless draw. 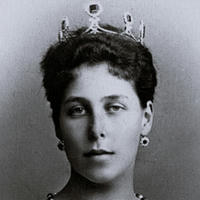 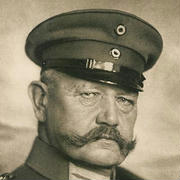 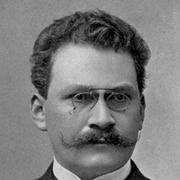