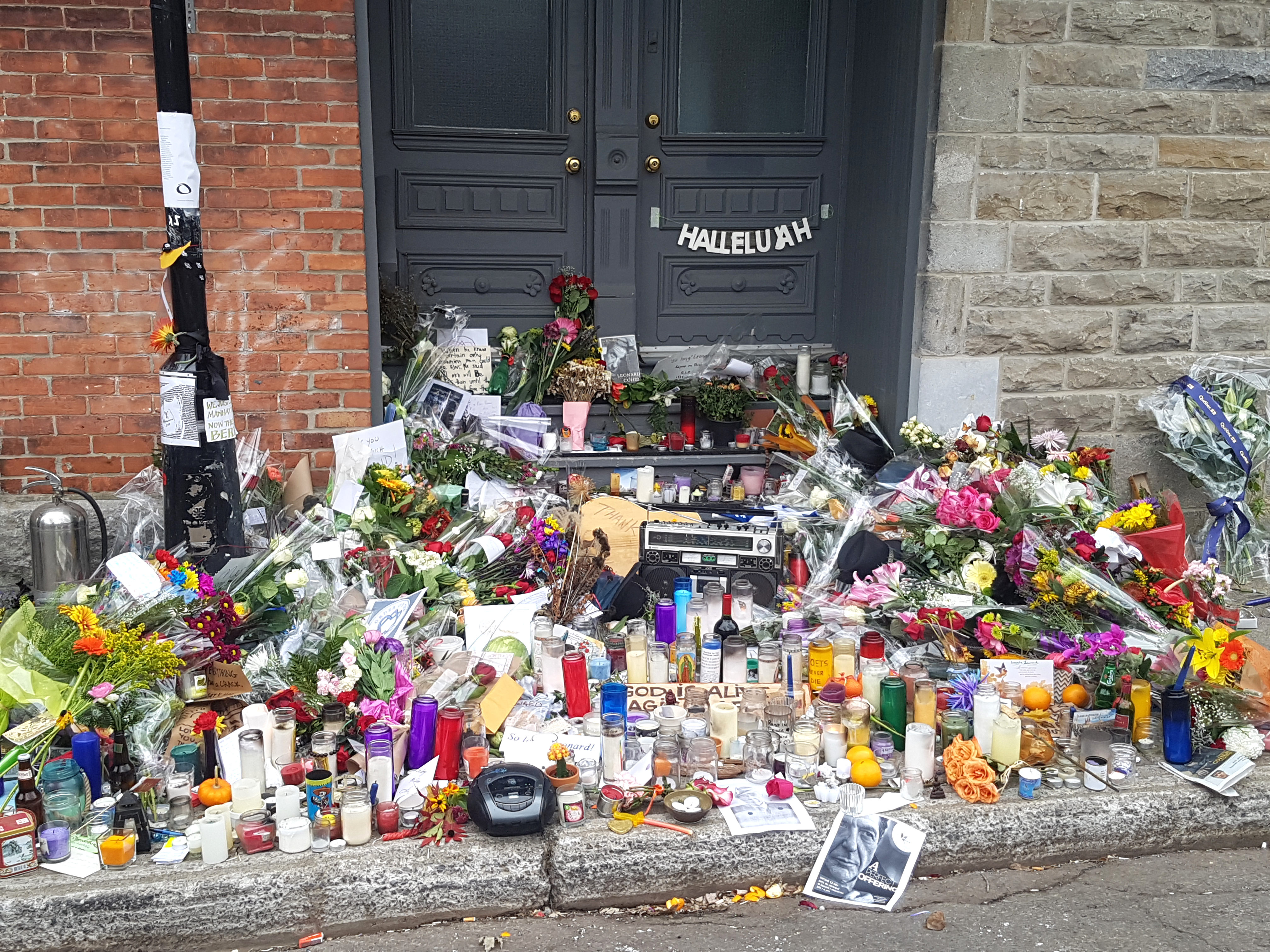 Suzanne Elrod was the singer Leonard Cohen’s romantic companion in the 1970s. The couple had two children: Lorca Cohen and Adam Cohen.

A common misconception is that Leonard wrote the song Suzanne after her, however, Leonard published the song in 1966, before meeting Suzanne. Leonard wrote the song about another Suzanne, Suzanne Verdal. The song was published as a poem in 1966 and it was recorded as a song by Judy Collins for her album  “In My Life,” in November 1966. Later, in 1967, Cohen sang the song in his debut album “Songs of Leonard Cohen.”

Leonard met Florida-native Suzanne Elrod in 1969, nearly three years after writing the song. According to Leonard’s biography by music journalist Sylvie Simmons, the New York Times noted that Leonard met Suzanne Elrod at a Scientology class in 1969 — the same year Leonard would meet his future zen master, Kyozan Joshu Sasaki. At the time, Leonard was 35 and Suzanne was 19. They had two children: Adam Cohen in 1972 and Lorca Cohen in 1974.

Suzanna and Leonard separated after nearly 10 years in the late 1970s. 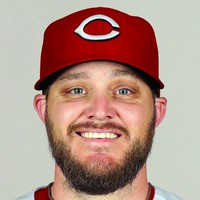