The Finnish Academy of Science awarded her the Jutikkala Prize of €15,000 14 October 2011. In the same year Paasonen published the book, Carnal Resonance: Affect and Online Pornography, through MIT Press. 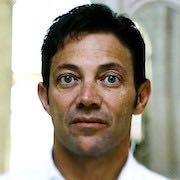