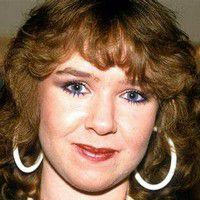 Her most prominent television roles are those of rebellious teenager Suzanne Ross in Grange Hill and single mother Michelle Fowler in the BBC soap opera EastEnders. Tully played one of EastEnders' original characters, appearing in the first episode on 19 February 1985 and remaining central to the series until 1995. Tully then gave up acting to work behind the camera and has directed and produced British television programmes since then. She appeared as herself in the 2011 documentary Anna, about her drama teacher Anna Scher.

Tully's father was a watch-case maker, her mother a housewife, and she was brought up on a London council estate.

While at school in Barnsbury, Islington, she took up acting as a hobby and attended the Anna Scher children's theatre, which began a fast track into television work.

At the age of nine Tully hosted the live television children's programme Our Show, and later worked on The Saturday Banana with Bill Oddie. She was then cast in the BBC children's television serial Grange Hill. She played schoolgirl Suzanne Ross for three years (1981–1984). She had left Grange Hill and was about to go to sixth form college when she got her next big acting break.

At the age of 17, Tully secured a major role in the BBC's new soap opera EastEnders. She played Michelle Fowler from the show's inception in 1985 to 1995. During her time on the show, her character became pregnant at the age of 16 after having an affair with the 39-year-old adulterer Den Watts. In December 2016, EastEnders recast the role of Michelle Fowler to actress Jenna Russell after Tully repeatedly turned down offers to return. The show's executive producer at the time, Sean O'Connor has said that Tully gave her blessing for the recast to take place.

Tully is a supporter of The Meningitis Trust and she has also been involved in the Comic Relief fundraising event. She is close friends with Letitia Dean, who played her best friend Sharon Watts in EastEnders. Tully was a bridesmaid at Dean's wedding to Jason Pethers in 2002. 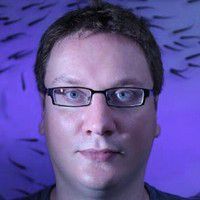