Susan Sojourna Collier is an American television writer and playwright. With a background in poetry & playwriting, Sojourna Collier received an Daytime Emmy nomination for her writing on ABC Daytime's All My Children. Collier also wrote for One Life to Live. She has pinned the screenplay “Get the Show On the Road”, an adaptation of a romance novel, which was a semi-finalist in the Tribeca Film Festival–Screenplay Series. Most recently, she was the Story Editor for the short film “Native New Yorker” which was a recipient of the Toyota Scion Short Film Funding. She has authored four plays. She is the winner of the New York’s New Professional Theatre’s Writing Festival and Walt Disney Writing Fellowship.
Presently, Collier is the Executive Producer and head writer of the internet dramatic series Moment To Moment [1]. Additional producing credits include a series of public service announcements for NBC/Bravo Diversity On The Set. After producing eight PSA’s around the country, she is the recipient of the New England Cable TV Association Public Service Award. She serves on the Development Team for Al Roker Production, creating new TV shows and documentaries.
Her weekly blog ([2]) is a news outlet for African American entertainment.
Serving as a mentor for several aspiring writers, Collier is an educator and motivational speaker focusing on building self-esteem through writing. She serves on the Professional Advisory Committee for the Art Institute–NYC, active board member for Manna House School- East Harlem (creative arts center for the youths), and a mentor for Girls Write Now (creative writing program for at-risk girls). She holds a BA in English from Talladega College. 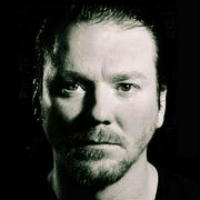 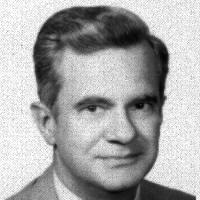