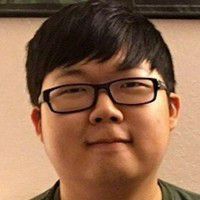 SungWon Cho (/sʌŋˈwɒn/; born December 9, 1990), also known as ProZD, is a Korean American actor, voice actor, sketch comedian, and YouTuber. He is best known for his role as Detective Joe Furuya in Anime Crimes Division and for his many voice acting roles, most notably FL4K from Borderlands 3 and Johnny from OK K.O.! Let's Be Heroes. He is represented by Creative Artists Agency and has partnerships with gaming brands Sega, Wizards of the Coast, and Square Enix.

Cho was born in Minnesota and later moved to DeWitt, Michigan. Cho's beginning in voice acting was sparked in high school from working on his friend's radio plays, recording many of the voices for different types of characters. After high school he went on to attend Michigan State University where he frequently acted in live performances and graduated in 2012 with a degree in Media Information and Technology. In 2012, after graduating college, Cho described himself as being "in a creative rut" and worked as an English as second language tutor for Korean immigrant students.

In October 2012 Cho began daily posting voice content to Tumblr building an audience and eventually going viral with him singing Let It Go from Frozen as Goofy. His first foray into professional voice acting occurred when Deven Mack saw one of his YouTube videos and had him audition for Apotheon, where he ended up securing the role of the main villain Zeus. In late 2014 Cho started using Vine to post content and grew in popularity, when later asked about his tenure on Vine he stated "...overall it was just a way to put out my ideas in a very easy way. It also helped me pare down my writing so there’s less filler." He remained active on Vine until the 2016 announcement of their shutdown and was also a finalist for the 9th Shorty Awards for Vine of the Year. Cho shifted his focus to his YouTube channel, his audience following from Vine and having his work often appear on the frontpage of Reddit.

In 2017 Cho starred in his first live action role as the main character, Detective Joe Furaya, in Crunchyroll's Anime Crimes Division, for which he was nominated for Best Acting in a Comedy for the 8th Streamy Awards. In mid-2018 Creative Artists Agency reached out and signed him coinciding with an already planned move to Los Angeles to continue his career as a voice actor. Soon after he was cast in the multi-ethnic Rooster Teeth series Gen:Lock and told NewsWeek's Phillip Martinez, "Voice acting gives me a lot more freedom because I'm not limited by my physical appearance. I can voice all sorts all different sort of characters."

Cho's presence on YouTube grew throughout this time with his channel exceeding 2 million subscribers and most of his income between voice acting work coming from sponsorships and ad revenue. His videos are intentionally low-budget and often feature recurring universes with their own casts of characters, including an anime parody ("The Tomoko Chairem Anime Canon") and a role-playing game parody ("King Dragon"), through which he pokes fun at common gaming and anime cliches and tropes. In these videos, he often plays multiple characters, a detail which become so strongly associated with him that he and fellow YouTuber Octopimp parodied it in a video on the latter's channel, additionally poking fun at Cho's strong association with anime. He continued to expand these existing storylines that had originally started on Vine, as well as creating a Let's Play channel Press Buttons n Talk with his friend Alex Mankin. In 2019 Cho voiced the character FL4K in the popular video game Borderlands 3. He has been a fan favorite in the anime community being a frequent guest at conventions and presenting for the Crunchyroll Anime Awards.

Cho became engaged to Anne Marie Salter in October 2015 and they wed in May 2016. They first met each other through Super Mario fanfiction communities. They have two cats named Effie and Sophie who are seen in Cho's videos at times. Cho's personal views on a variety of topics have been used in articles by media outlets such as the BBC News, Kotaku, The Washington Post, and others. 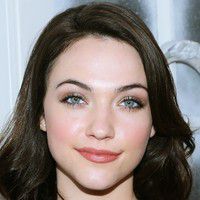 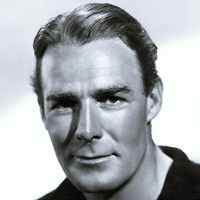 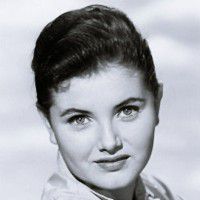 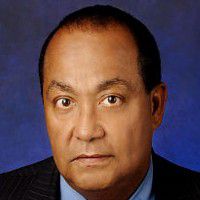 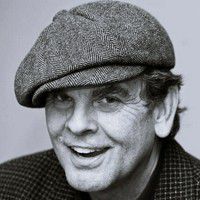 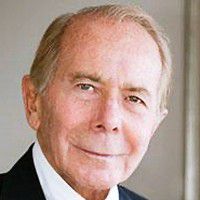 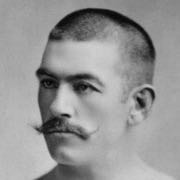