Sumant Moolgaokar (5 March 1906 – 1989) was an Indian industrialist, known as architect of Tata Motors. He also remained Vice-Chairman of Tata Steel. He was also the non-executive chairman of Maruti Suzuki.
He was awarded the Padma Bhushan, third highest civilian honour of India by the President of India, in 1990. 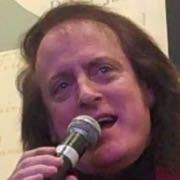 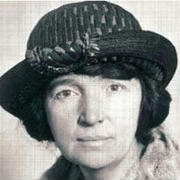 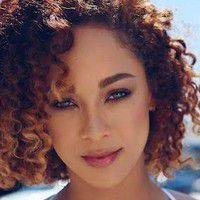 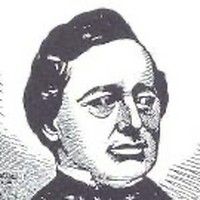 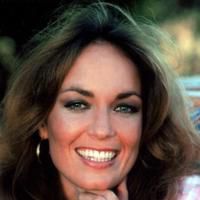