Sukomal Barua (born 1955) is a Bangladeshi educationist. He was awarded Ekushey Padak in 2006 by the Government of Bangladesh for his contribution to education.

Barua started his career as a lecturer at Rangunia College and later as the founding principal at Hasina Jamal Degree College. He then joined University of Dhaka as a professor of the Department of Pali and Buddhist Studies.

Barua has a daughter, Sanghamitra Barua Manosi. She introduced Sukomal Barua Gold Medal at the University of Dhaka. 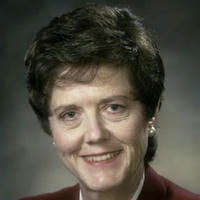