Aupito Tofae Su'a William Sio is a politician who became a member of the New Zealand House of Representatives on 1 April 2008 for the Labour Party as a list MP. Since the 2008 election, he has represented the Māngere electorate.

A Samoan, Sio has the matai (chieftain title) of Aupito from the Matatufu village of the Lotofaga district on the island of Upolu. Sio came to New Zealand in 1969. He belongs to the extended family called Aiga Sa Aupito whom he now heads as Sio's father, Aupito Pupu Sio, bestowed the title in a 'fa'aui le ula' from father to son. Sio is married with a family of adult and young children. He is a Mormon and has previously served as one of their bishops.

In the 2005 parliamentary election Sio was ranked 47th on the Labour party list and failed to be elected by two places. However Labour Party list MP Dianne Yates left the Parliament on 29 March 2008, and Sio was declared elected in her place (the person above him on the list, Louisa Wall, had already been declared elected to replace Ann Hartley).

Prior to entering Parliament, Sio was a representative on Labour's national council as Pacific Islands Vice-President.

In the 2008 general election Sio won the Māngere electorate, defeating the incumbent independent (and former Labour) MP Taito Phillip Field by 7,126 votes. In the 2011 and 2014 elections, Sio's majority was circa 15,000 votes.

Sio's stance against the Marriage Amendment Act, which allowed same-sex couple to marry, was not popular among his Labour colleagues. He justified his stance based the beliefs of many Pacific Islanders whom he represents.

The contents of this page are sourced from Wikipedia article on 02 Jul 2020. The contents are available under the CC BY-SA 4.0 license.
View Su'a William Sio 's image gallery
Image Gallery 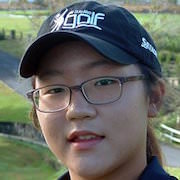 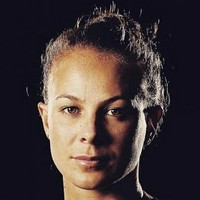 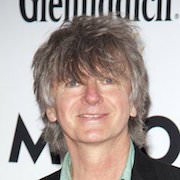