He was featured in numerous teen magazines in the 1970s and 1980s, including Right On, Teen Beat, and Tiger Beat. Jackson played a baseball player in the 1994 Disney film Angels in the Outfield. He portrayed high school basketball player Jesse Mitchell on the ensemble series The White Shadow, and Travis Fillmore on the sitcom 227. He played Black Jack Savage in the pilot episode of The 100 Lives of Black Jack Savage. He also has made guest appearances on shows like Everybody Hates Chris.

Stoney Jackson was one of the more visible dancers in the iconic music video for Michael Jackson's "Beat It". He appeared in the video for Dan Hartman's "I Can Dream About You" as the lead vocalist of the fictional group "The Sorels" from the Walter Hill film Streets of Fire, in which he appeared. Hill would later cast Jackson again in Trespass and Wild Bill. In 1985, he co-starred in the short-lived crime series, "The Insiders," as James Mackey. In 1997, he appeared with Kyla Pratt in an episode of Walker Texas Ranger.

Jackson also appeared in the film CB4 with actors Chris Rock and Allen Payne, where Jackson played a minor role as Wacky Dee, a take-off on dance-oriented rappers like Freedom Williams and MC Hammer. He performed the song "Dance" in the film.

Musical artist "Kool Keith" has a song entitled "Stoney Jackson," in tribute to the actor/performer.

Also starred in a PBS afternoon series called "Up and Coming"

Stoney Jackson resides in Southern California in the Orange Country Area. He has a family that consists of his wife and three children. 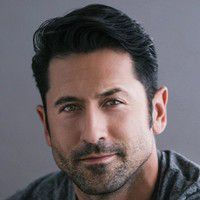 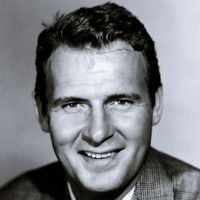 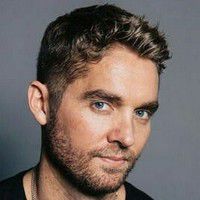 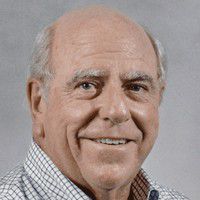