Halko was born in Caledon, Ontario. He played college hockey and was the captain at the University of Michigan for the Michigan Wolverines. After turning professional, he played in the AHL for the Springfield Falcons, Beast of New Haven, Worcester IceCats, and Lowell Lock Monsters. He spent his entire NHL career with the Carolina Hurricanes and holds the NHL record for most games played without a goal, at 155.

As of 2016, Halko is a financial advisor in North Carolina.

The contents of this page are sourced from Wikipedia article on 07 Mar 2020. The contents are available under the CC BY-SA 4.0 license.
comments so far.
Comments
From our partners
Sponsored
Reference sources
References
https://www.freep.com/story/sports/university-michigan/wolverines/2016/10/22/michigan-wolverines-hockey-title-reunion/92566894/
https://www.nhl.com/news/a-look-at-some-off-the-beaten-track-nhl-marks/c-534307
http://issuu.com/cchahockey/docs/2012-13_ccha_media_guide_final_2a_compressed#
http://www.augenblick.org/chha/ccha_all.html
http://fs.ncaa.org/Docs/stats/frozen_4/2009/f4recs.pdf
http://www.hockeydb.com/ihdb/stats/pdisplay.php?pid=2094
http://www.hockeydb.com/
Trending today in 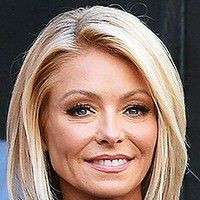 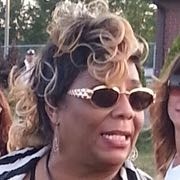