Steven Canals (born September 14, 1980) is an American screenwriter and producer. He is best known for co-creating and executive-producing the FX television show Pose.

Canals grew up in the Castle Hill Housing Projects in The Bronx, NY. He began practicing filmmaking at the Youth Ministries for Peach and Justice after school program. He co-produced his first documentary about gang violence with other classmates when he was 15.

Canals graduated with a BA in cinema and MA in student affairs from Binghamton University in 2005 and 2008 respectively. Canals received his MFA in screenwriting from UCLA School of Theater, Film and Television in 2015.

Prior to working in entertainment, Canals worked in university administration. He worked as a LGBT resource coordinator at SUNY-Cortland while completing his master's degree part time, where he was also residence hall director of Shea Hall and advisor to the university's gay-straight alliance for six years. Allegheny College appointed Canals as associative director for gender and sexual orientation initiatives in June 2011.

Canals was a staff writer on Freeform's Dead of Summer in 2016. His short film Afuera premiered at the LA Film Festival that same year.

Canals developed the pilot script for television show Pose while studying at UCLA in 2014. He was initially inspired by the story in Paris Is Burning. He however found it difficult to get the script developed as industry executives found the subject matter about queer people of color and ball culture to be too niche. Ryan Murphy, co-creator of Glee and American Horror Story, would later come on as a producer in 2016, along with his producing partner Brad Falchuk. The first season premiered in June 2018 on FX. The show is noted to have the largest transgender cast in television history.

He is of African American and Puerto Rican heritage. 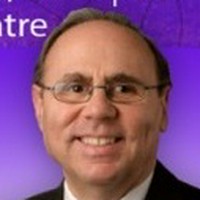 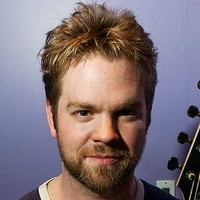 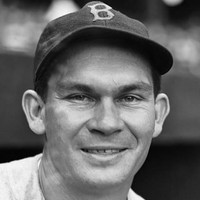