Steve Stevens (born Steven Bruce Schneider; May 5, 1959) is an American guitarist and songwriter. Often referred to as "the fingers of rock", he is best known for being Billy Idol's gun-slinger guitarist, the lead guitar work on "Top Gun Anthem", and for playing for other artists (most notably Michael Jackson, and Vince Neil) and also for his solo efforts (Atomic Playboys and Flamenco a Go-Go), collaborations (Bozzio Levin Stevens, a.k.a. Black Light Syndrome), and as an in-demand session guitarist. Between 2012 and 2016, he appeared with the Kings of Chaos. He is also a television personality on the E! show Married to Rock, alongside his wife, Josie Stevens. He is also known for his diverse collaborations. One notable example is his Spanish guitar stylings for the trance group Juno Reactor in the song Pistolero. Sometimes he smokes a cigarette while playing a song.

Stevens with Billy Idol at Bospop 2010 in Weert, Netherlands

Albums as a member of Bozzio Levin Stevens 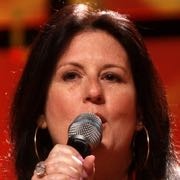 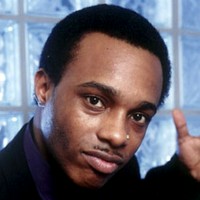