Mellor made his acting debut in 1983 with a minor role of an announcer in director Joe Alves's horror/thriller Jaws 3-D. After a break of almost 10 years, he was seen in "Missing" episode of TV series New York Undercover.

In 1996, Mellor was seen in various roles in eight episodes of the TV series The High Life. In the following years, he was seen as "Jerry Silverton" in "Alice Doesn't Fit Here Anymore" episode of NYPD Blue TV series.

Mellor was last seen on the silver screen in 2003, portraying the character of "Frank Trillin" in "One Angry Man" episode of TV series Queens Supreme.

In addition, Mellor appeared in one of the first commercials for Lipitor medicine. 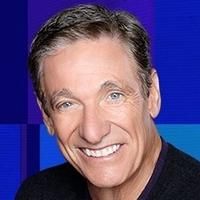