Steve Guerdat (born 10 June 1982 in Bassecourt, Canton of Jura) is a Swiss Olympic-level equestrian who competes in the sport of show jumping.

He is the 2012 Olympic Champion in individual jumping. He also won the bronze medal at the 2008 Summer Olympics in team jumping following the disqualification of Norwegian rider Tony André Hansen.

In July 2012, Steve Guerdat was ranked third in the world.

Steve Guerdat began riding at the age of seven and was trained by his father, Philippe Guerdat, and by Beat Mändli.

Between 1997 and 2002 he was part of two junior and three young rider European championships and won two bronze medals with the team.

In 2003 he switched to the Netherlands and worked there for Jan Tops. He was selected for the jumping events at the 2004 Summer Olympics where he rode Olympic.

In 2006 he moved to Belgium and worked for three months for billionaire Oleksandr Onishchenko.

After that Yves Piaget bought him the mare Jalisca Solier, with which he won the World Cup in Geneva.

He was selected for the 2008 Summer Olympics where he rode Jalisca Solier and won the bronze medal in team jumping following the disqualification of Norwegian rider Tony André Hansen.

In 2012, he competed in London with Nino de Buissonnets at his third Olympic Games. He was the only rider who jumped cleanly in the two final rounds of the competition and won the individual jumping gold medal. He was the first Swiss rider to win a gold medal in the jumping event since 1924 where Alphonse Gemuseus won in individual jumping.

He won back to back FEI World Cup Jumping competition s in 2015 and 2016, with the more recent competition taking place in Göteborg Sweden.

Since April 2007 Guerdat lives in Herrliberg. 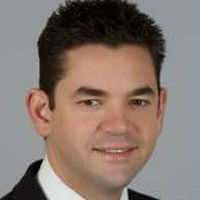 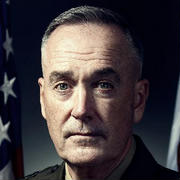 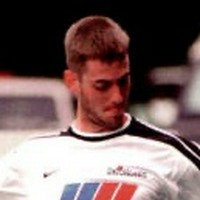 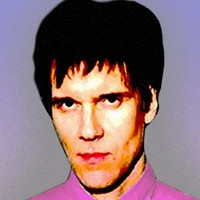