Steve A. Morrow
The basics

Steve A. Morrow is an American sound editor and audio engineer. His work on critically acclaimed musical-drama La La Land earned him many awards and nominations including Academy Award for Best Sound Mixing (shared with Andy Nelson and Ai-Ling Lee). at 89th Academy Awards 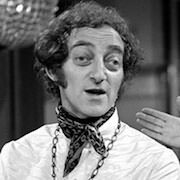 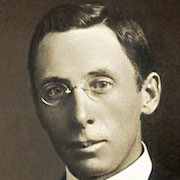