Stephen Cameron (born c. 1960) is an American financial analyst, economist and author. He is currently Adjunct Associate Professor and was for many years Associate Professor of International and Public Affairs at Columbia University. He is also currently Head of Research and Development at Continuum Investment Management in New York City.
He is most noted for his studies on General Educational Development test outcomes while a research associate and Ph.D. Candidate under Nobel Laureate James Heckman at Yale and the University of Chicago. "Stephen Cameron played a central role ... and contributed important work on the GED." He and his research were widely noted in major media including an interview on ABC Evening News with Peter Jennings and front pages of the New York Times and Chicago Tribune. Interest in him and his research in popular media has been sustained over decades in hundreds of radio programs, books, blog and newspaper articles. He was mentioned on-air by public radio as recently as 2013. His peer-reviewed publications have a high h-index for his field. They have been cited over 3,000 times, with several individual papers themselves receiving nearly a thousand citations each. These place him easily among the top 1% of research economists internationally by impact and citation volume.
He has held quantitative financial analyst and management roles at Wall Street firms, including leading quantitative trading house Citadel LLC and Lord Abbett. A graduate of the University of Chicago and Brigham Young University, he has co-authored an academic book studying poverty in New York City. He lives in New York City with his children and wife Marianne Cameron, a historian and Fulbright-Hays Recipient. 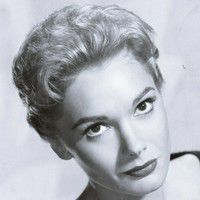 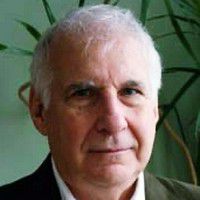