Stephen T. Ayers, FAIA, LEED AP, is an American architect who is serving as the 11th Architect of the Capitol.
He assumed the office as Acting Architect in February 2007 and was unanimously confirmed as permanent Architect by the United States Senate on May 12, 2010. He is an Air Force veteran and a licensed architect in the State of California. He is the first Architect of the Capitol to be certified as an Accredited Professional in the U.S. Green Building Council's LEED program and is seeking to reduce energy consumption on Capitol Hill. In 2011, he received the Carroll H. Dunn Award of Excellence from the Construction Industry Institute. 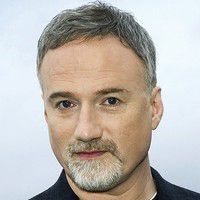