He apprenticed to his uncle, Connecticut carpenter Stephen Button, and became an assistant to New York City architect George Purvis. After running his own office in Hoboken, New Jersey, for a decade, he worked in Georgia and Florida in 1845 and 1846. In 1846, he won the competition to design the first Alabama State Capitol in Montgomery; his completed building burned on December 14, 1849. In 1848, he moved to Philadelphia and formed a partnership with his brother-in-law, Joseph C. Hoxie. The firm of Hoxie & Button lasted until 1852.

In his brick-and-iron Lewis Building at 239-41 Chestnut Street in Philadelphia (1852), "Button ... stripped the wall of excessive ornament and designed thin piers and wide voids to open the wall to light. To indicate a skeletal framework, the spandrels were recessed to emphasize the continuous upward flow of the plain piers." In 1961, architectural historian Winston Weisman labeled this style "Philadelphia Functionalism," and conjectured that it may have influenced the skyscrapers of architect Louis Sullivan. Sullivan worked next-door at 243 Chestnut Street in 1874, while a draftsman in the offices of architects Frank Furness & George W. Hewitt.

In addition to this modernist work, Button designed in the Romanesque and Italianate styles.

About 1854, he moved across the Delaware River to Camden, New Jersey, where he would live for the rest of his life. His house at 330 Mickle Street was next door to that of the poet Walt Whitman.

Button received major commissions in Camden, including churches, schools, railroad stations, commercial buildings, and the second City Hall. After much of Cape May, New Jersey, was destroyed in an 1878 fire, Button rebuilt several of its resort hotels in brick and designed dozens of residences there. The "Belevedere" bed and breakfast at 101 S. LaFayette Street in Cape May near the corner with Windsor, part of the Cape May Historic District

Adams County Courthouse
The contents of this page are sourced from Wikipedia article. The contents are available under the CC BY-SA 4.0 license.
comments so far.
Comments
From our partners
Sponsored 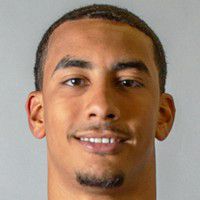 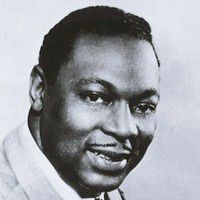 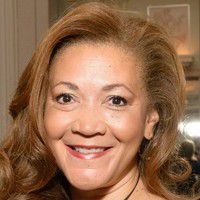